After several months of excavations and discoveries new hidden add-ons, the days of iOS 12 beta is finished. And now, I’m ready to update to the official version of iOS 12. But before jumping on the bandwagon, I would like to remove the iOS 12 beta profile from my iPhone to no longer receive beta updates.

Did you also rock iOS 12 beta on your iPhone? If so, you would be in the same plane as me. Although you liked your performance with the beta version of the operating system; you would be ready to change your loyalty now to use a more stable version of the operating system. Let’s take a look to get rid of the iOS beta profile and officially install iOS 12. 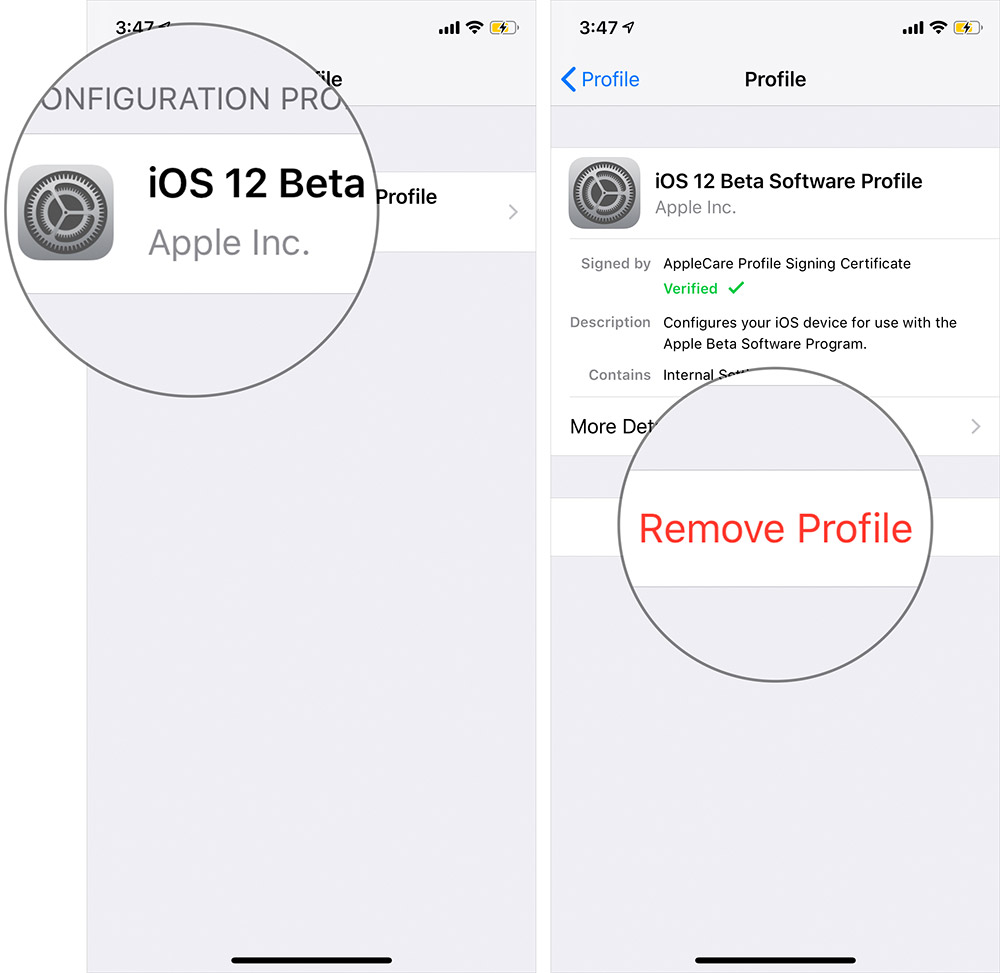 Step 3 Now you have to Enter your password and to confirm. 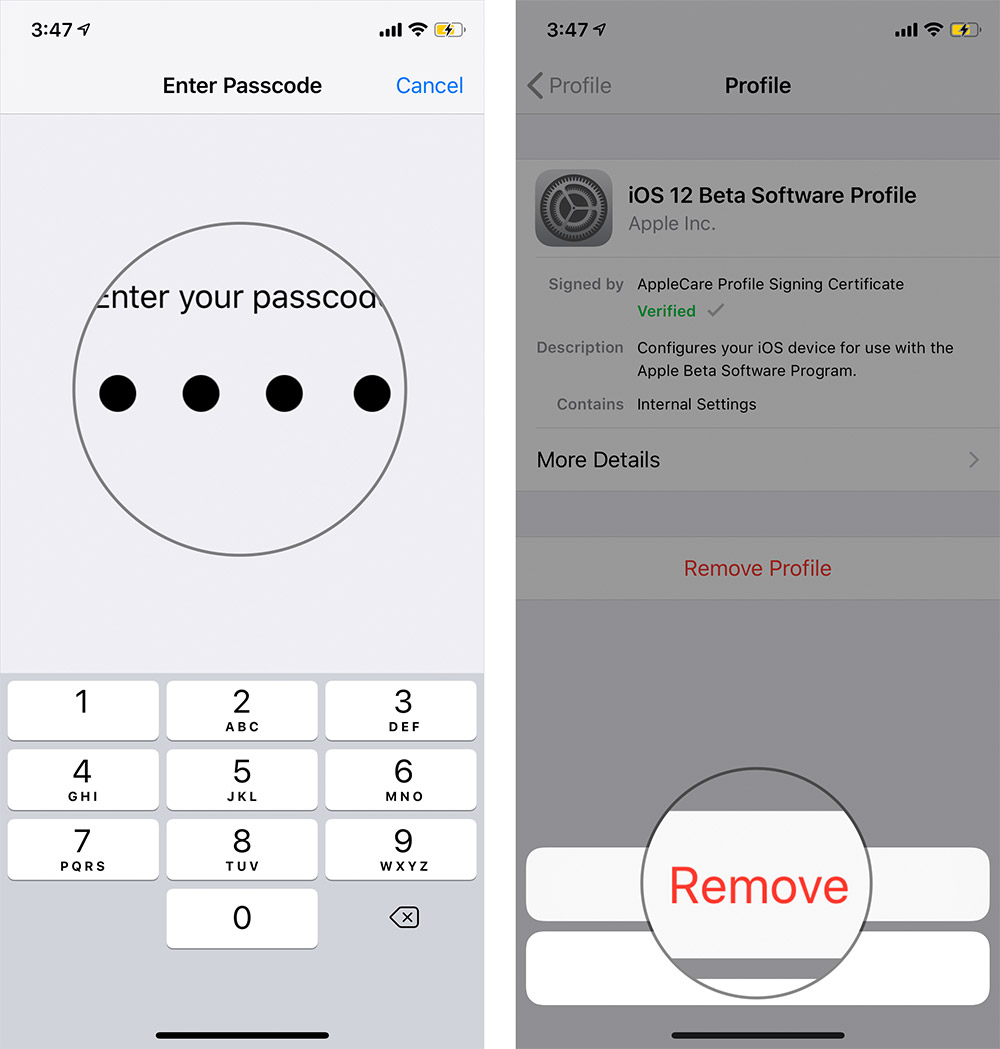 You have successfully deleted the beta profile. In the future, your device will not receive beta updates. 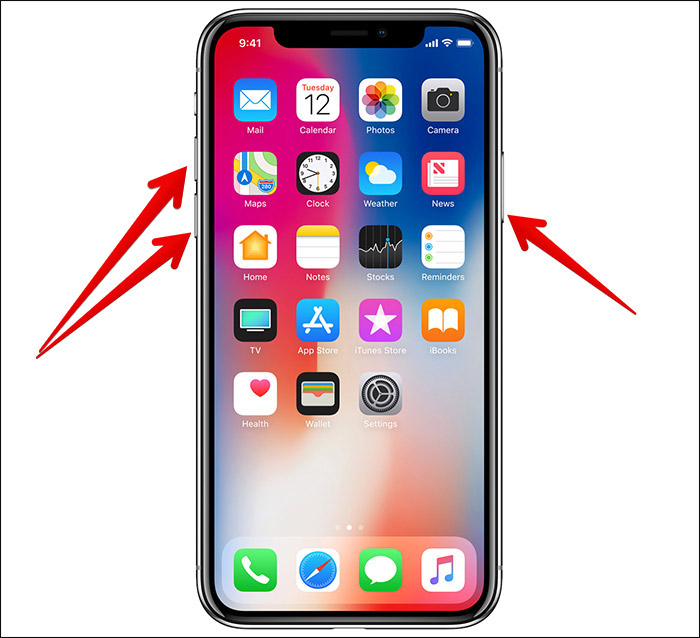 To restart your iPhone 7/7 Plus, Press and hold the power button and the volume down button. 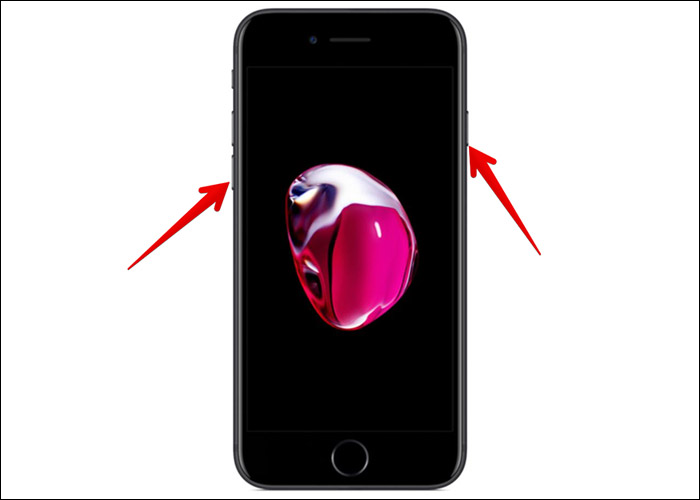 To restart your iPhone 6s Plus, iPhone SE or earlier, press and hold the home button and the power button. 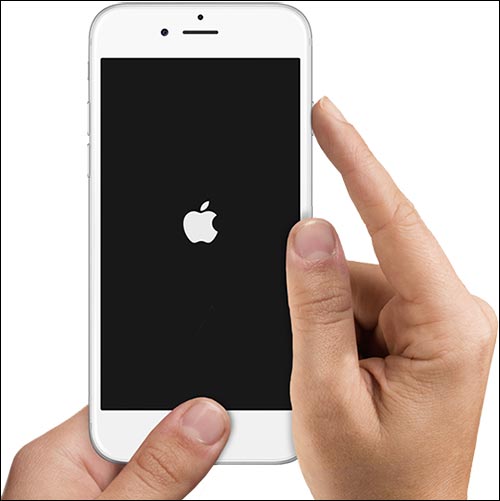 When the device restarts, go to Settings → General → Software Update. the official version of iOS 12 will be waiting for you. Now, download and install the operation as usual.

You can also choose to update to the public version of iOS 12 using iTunes. Although this process is not as simple as the one mentioned above.

Step 1. First, turn off your iOS device. Then connect it to your computer using the USB cable.

Now you need to enter recovery mode on your device. The process varies depending on the device.

2nd step. Once you have successfully entered the recovery mode, click Update in iTunes.