Before entering the game, there are some points to raise. First, the Blackmagic eGPU will not work in Windows 10 using Plug and Play Bootcamp. 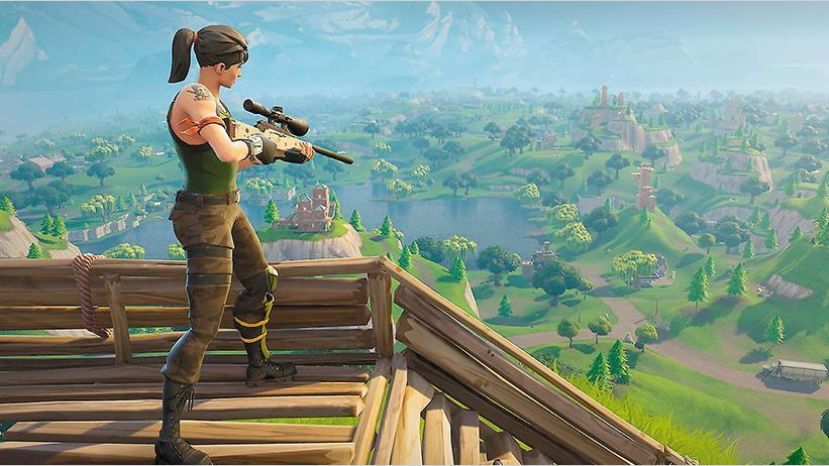 There are ways to do it, but they are complicated, and we do not recommend them to everyone, but to those who are technically the most knowledgeable. The Apple eGPU implementation really requires that it be used with an external monitor, such as LG’s UltraFine 5K display, but there are individual terminal commands to allow the LG to run. EGPU to perform calculations without display.

If you need to use multiple applications at the same time, there is actually a script called set-eGPU that will allow you to use Blackmagic eGPU without an external monitor on many applications that would not normally support it under High Sierra.

We will see how to configure and test the performance of a rebooted eGPU on the internal screen of the MacBook Pro in a future article.

We have also confirmed that you can use a USB-C to DisplayPort cable or an HDMI cable to connect just about any external monitor, with a limitation of 4K to 60 frames per second.

Continuing the test, we switched to a 4K monitor and plugged it into using a USB-C to DisplayPort cable. In this case, we used a Samsung LU28E590DS / CR 4K monitor, which has much better performance and color saturation than the LG 5K.

Under these conditions, we are still watching an average of 30 frames per second in 4K Epic quality, but that seems honestly so much worse than before.

Then we plugged the Blackmagic eGPU and the LG UltraFine 5K screen, to see if we can play Fortnite at a 5K resolution.

In this case, the resolution was set to 5120×2880 with the graphical settings at the top, including the shadows. As soon as you enter the lobby, you can immediately see how good the graphics are, with everything that appears clearly.

At 5K with the default settings, frames per second are in the range of 30 to 32, which is actually not too serious if we consider that it is played at a resolution of 5K.

Even though the frames per second are close to what we saw with the MacBook Pro by itself, it’s actually a lot more consistent and the gameplay is much more fluid. You do not see any frame falls out before with the MacBook Pro alone, which makes the game totally unplayable.

Even at this graphic setting, the 5K resolution still means everything looks pretty detailed. At this point, the game is sitting at around 40 frames per second, but the game is still smooth.

Going down to 4K, 3840×2160 and changing the graphical settings of the “Epic” to the maximum, the game starts strangely to appear a little blurry, as the game turns slightly below the optimal resolution for the monitor.

With these settings, the average game is about 35 frames per second, which is not too big, but it is very smooth. Playing 5K with average quality graphics seemed a lot better than that.

The best thing about this eGPU is that you can plug it into LG’s UltraFine 4K or 5K monitors using Thunderbolt 3, which you could not do before with any other eGPU. Otherwise, if you have another screen, the Blackmagic eGPU will always work with HDMI or a USB-C cable to DisplayPort.

Review: Nixplay Smart Photo Frame is ideal for home, even better as a gift

This is the latest Apple Arcade games for iPhone, iPad, iPod touch, Mac and Apple TV

IRS suggests game currency are not taxable; indeed, the experts say they don’t believe in it