Superb Apps You Won’t Find in the Mac App Store

I have no problem with the Mac App Store in general. It is convenient, easy and useful. But many Mac developers do not offer their products in the Mac App Store for various reasons. Some developers are against Apple taking a share of every sale and subscription. Some apps do not follow Mac App Store guidelines (there are a lot).

If you only buy apps from the Mac App Store, you’ll be missing out on many of the most useful, affordable, and budget-friendly Mac apps available today. So this week I’d like to introduce you to two of my favorite non-App Store apps: SoundSource 4 and Rename a Better Finder.

I listen to music when I work on my Mac, so I love Rogue Amoeba’s SoundSource 4 ($ 29), which is like the Sound widget on the Apple menu bar after being bitten by a radioactive spider.

SoundSource allows me to access settings from the System Audio Preferences pane and many more, all without opening System Preferences. Instead, I choose the input and output devices and adjust the levels directly from the SoundSource menu bar icon.

Another of my favorite features is called “output redirection” which allows me to choose to send audio from any application to any output device. So I can send listening music to my stereo speakers, alerts to the internal speakers of my MacBook Pro, and logic output to my studio monitors

Finally, I think SoundSource’s 10-band EQ and presets sound better than those in the Music app, and I like the level and volume meters on the SoundSource menu bar (optional). 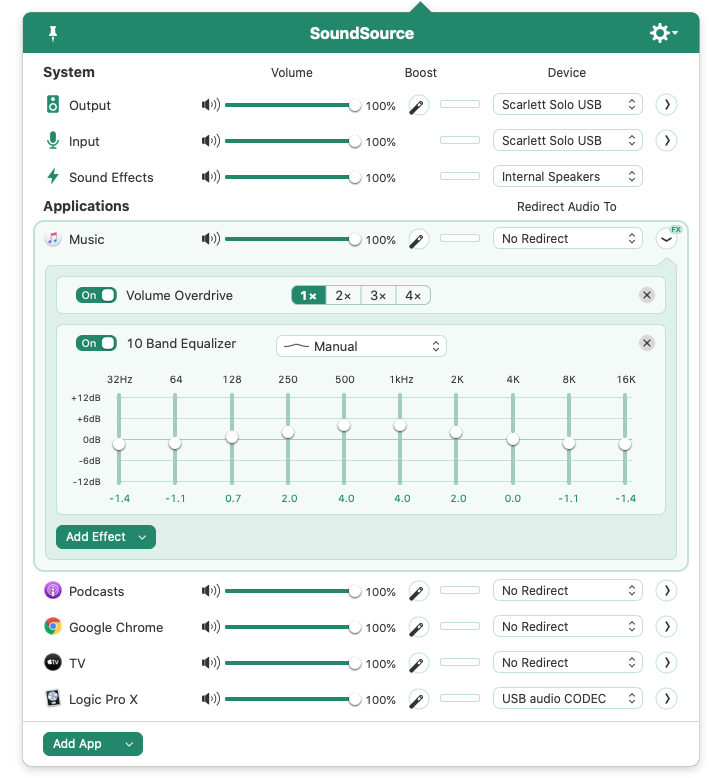 If you’ve ever wasted time trying to get the built-in Rename Items command from Finder to do whatever you want, consider A Better Finder Rename, which as the name suggests is better at renaming files than the utility built into Finder.

I often find myself having to change the names of dozens or hundreds of files at once. For a simple name change, Apple’s built-in renaming elements are sufficient, but you have to do more than just replace characters or add index numbers, you’re out of luck.

A Better Finder Rename is the solution, doing everything the built-in utility does and more, including:

There is a trial mode which allows you to rename up to 10 files at a time for free. If you rename as many files as I do, you’ll love it.