Apple renamed its Beats 1 radio station to Apple Music 1, as part of a name change to Apple Music radio. Two other stations, “Hits” and “Country”, were also launched, the company ad Tuesday.

The main station, available through the Music app, will now be known as Apple Music Radio, replacing the Beats brand. Commenting on the change, Oliver Schusser, vice president of Apple Music, Beats and International Content, said:

Over the past five years, if there had ever been a significant moment in music culture, Beats 1 was here to put human curation at the forefront and engage listeners with exclusive shows from some of the most innovative people, respected and loved by music. Now, Apple Music Radio provides an unprecedented global platform for artists of all genres to talk, create and share music with their fans, and that’s just the beginning. We will continue to invest in live radio and create opportunities for listeners around the world to connect with the music they love.

The station specializes in bringing top presenters and music stars to lead shows. For example, Billie Eilish, Elton John, Lil Wayne, Lady Gaga, and Nile Rogers all air there. There are also famous presenters, including Zane Lowe, who is also Apple Music’s global creative director, and Dotty, who recently left BBC Radio 1 Extra in the UK. 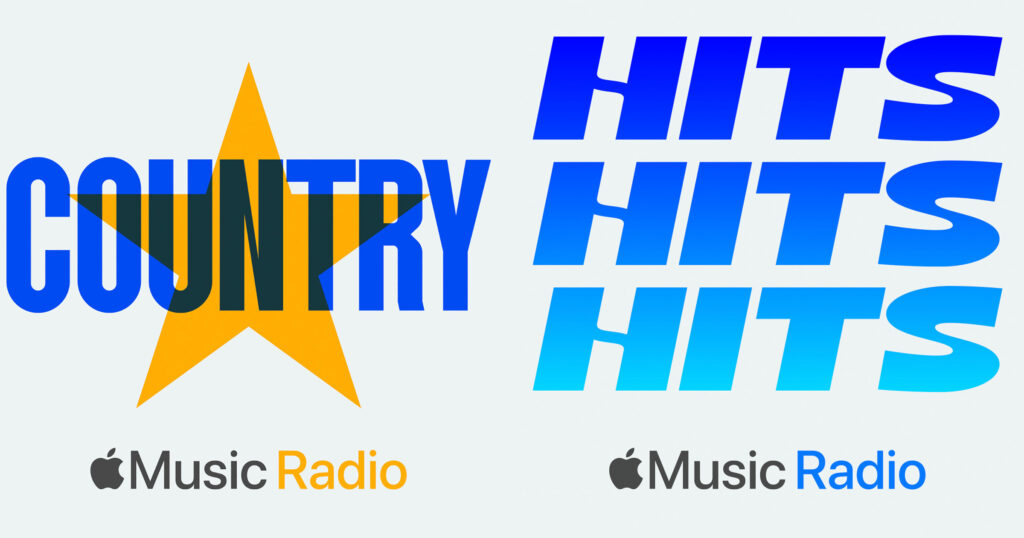 Two new stations are launched alongside the rebranding – Apple Music Hits and Apple Music Country. Hits will feature the greatest songs from the 80s, 90s and 2000s. It will also feature prominent presenters. These include Jayde Donovan, Estelle and Lowkey. In addition, there are musicians with shows like the Backstreet Boys, Snoop Dogg and Shania Twain. Apple Music Country follows a similar format, with shows by The Shires, Carrie Underwood, and Kelleigh Bannen.