Using Picture in Picture on iPhone with iOS 14

After arriving on the iPad, iOS 14 brings Picture in Picture to the iPhone to make multitasking much easier.

Picture in Picture test on the iPhone

We tested Picture in Picture on our iPhone 11 Pro Max. It seems the ideal phone for this feature because it is the largest screen of Apple phones. There is more room for a video and be productive at the same time.

Using Picture in Picture is the same as using an iPad, and largely without user intervention. Whenever a compatible video is playing and the Home bar is swiped up, you access your Home screen while the video continues to play.

Right now, there are some limitations to the Picture in Picture videos we have encountered. For example, the YouTube app videos couldn’t make the jump, but online YouTube videos could make the jump. This will only need an update from Google once iOS 14 is officially launched.

This is also the case with some other third-party video applications. Fortunately, almost all of the online videos we encountered and the Apple TV app worked perfectly.

Once a video is in Picture in Picture mode, it can be moved to the display, automatically jumping to each of the four corners. Some may prefer free placement anywhere on the screen, but we liked that it hung on the corners. In fact, it’s easier to just take it off the road rather than trying to align it correctly somewhere.

It can also be resized. For our iPhone 11 Pro Max, in its smaller size, it was slightly larger than 50% of the display during an ultra-wide film and exactly 50% during a standard report television program. It seems to have a minimum height, so in a 21: 9 format film, it would be too thin and small at 50% width. In full size, it spans the entire width with a small space around each side.

When the video goes to the bottom of the Home screen, it sits right above the Dock so you always have access to your most needed apps. When you head to an app, the video will drop just above the home bar. When the keyboard is open, it floats above the keyboard and does not hide it. 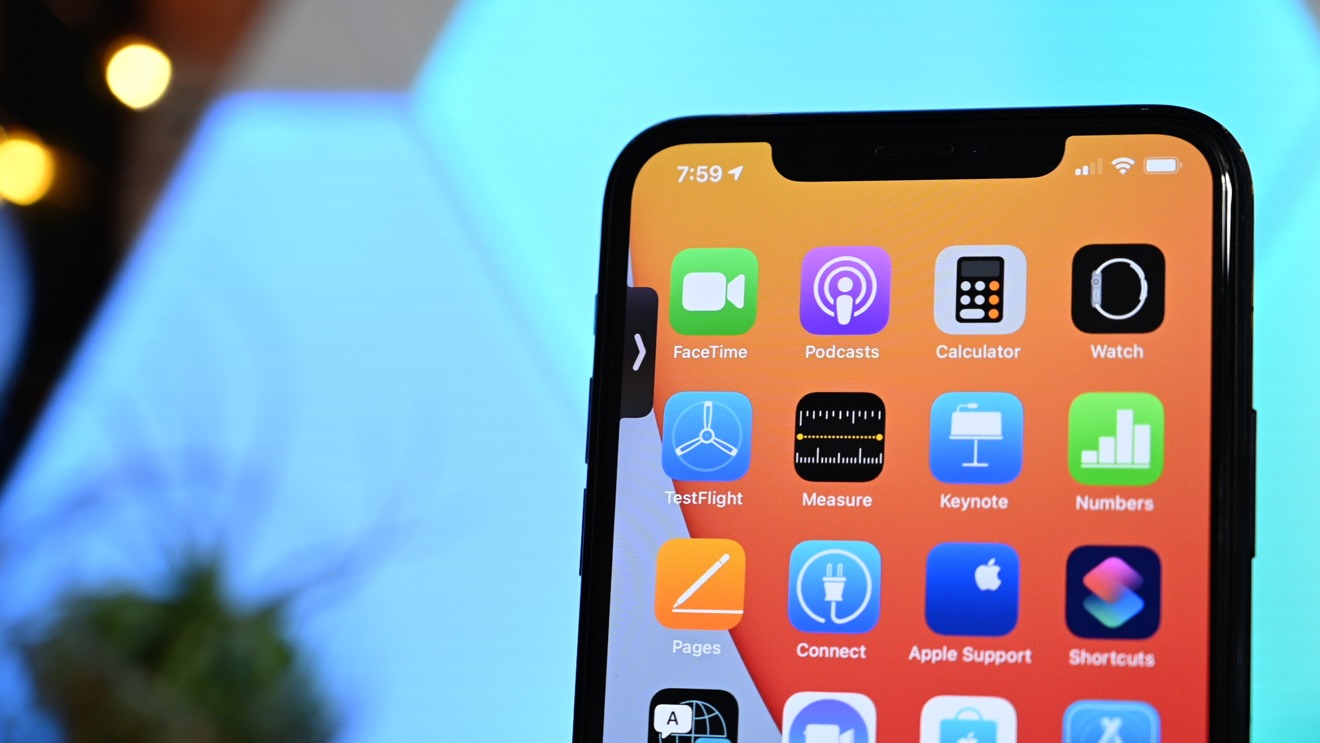 While he’s on screen, he can still get in the way. Especially if you try to type where the keyboard occupies half of the display. That’s why Apple allows you to drag the video to the side. Drag it and it disappears with just a visible arrow to show where the video is hiding. Although out of sight, he still plays, including audio.

Support for Picture in Picture for the iPhone has been on our wish list for some time, both for videos and for taking a FaceTime call. That’s exactly what Apple has delivered here with iOS 14 and so far it’s easy to use, well-designed, and exactly what we asked for.