Apple releases iTunes movies every week, and this week you can travel the world with movies around the world or revisit with a WWII movie projector.

“Greyhound” premiered on Apple TV + and features Tom Hanks as a boat captain during the Second World War. Captain Ernest Krause is to lead an international convoy of 37 ships to deliver thousands of soldiers and supplies to the Allied forces.

The film is included as part of Apple TV + which you can subscribe to for $ 4.99 per month.

This weekend only: World War II 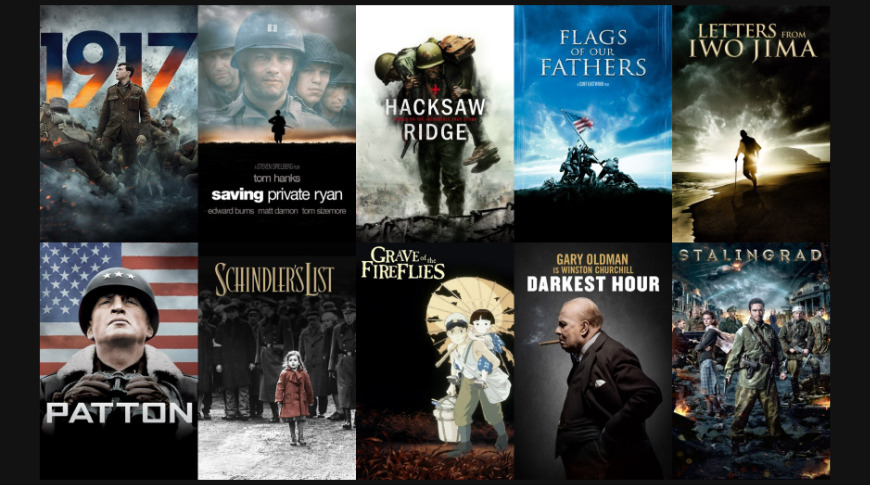 Apple highlights movies under $ 10 a week, usually themed according to a major movie release. This week’s offer focus on making movies around the world. 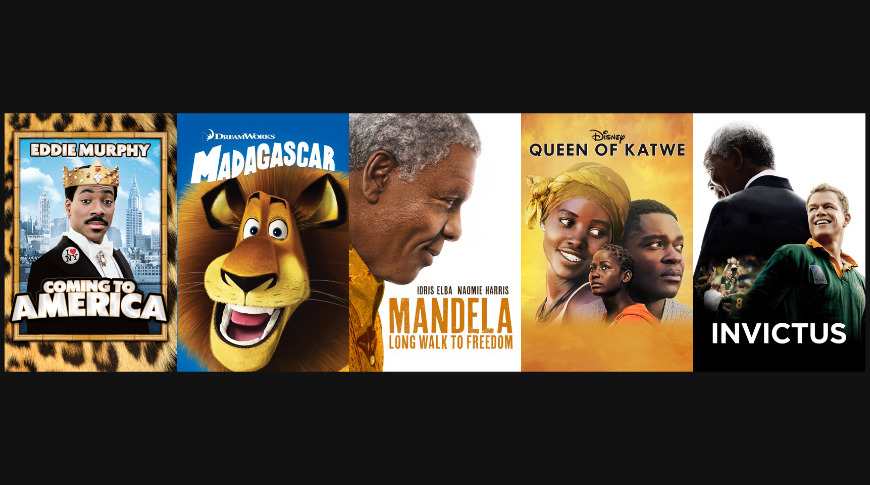 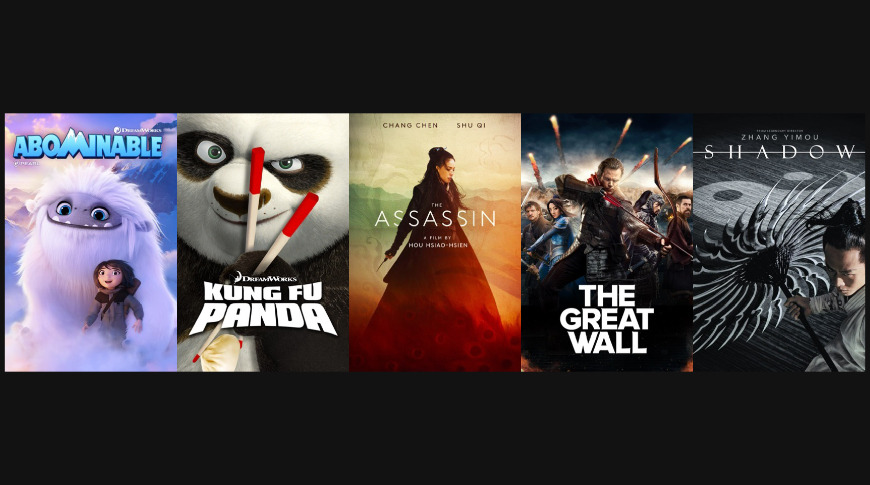 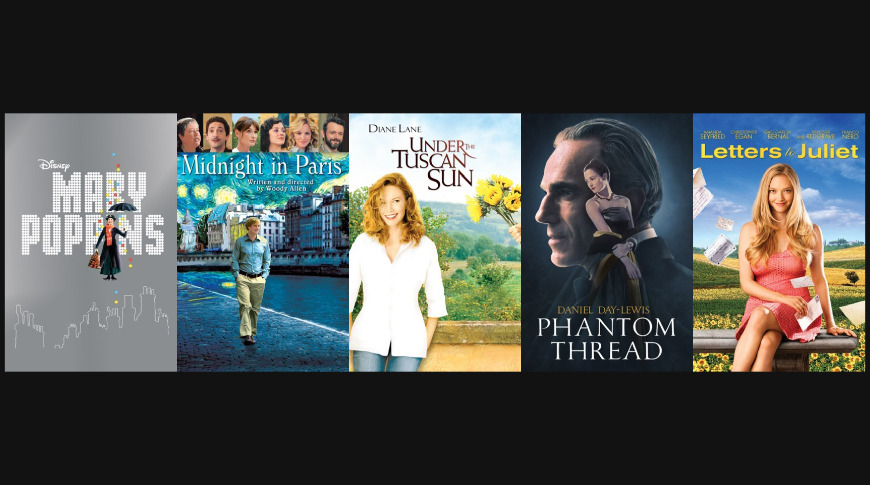 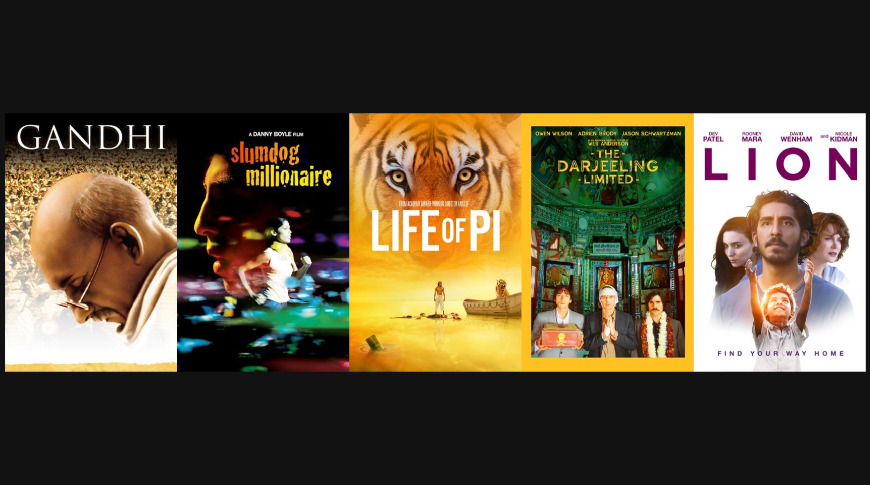 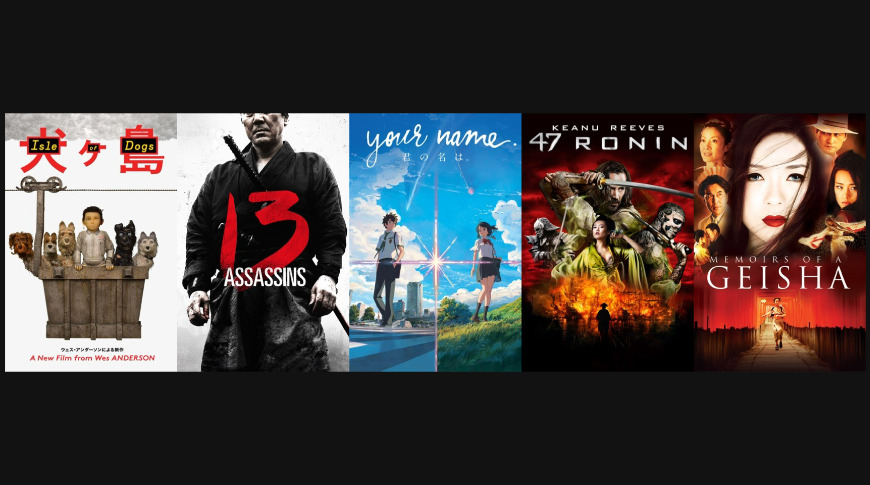 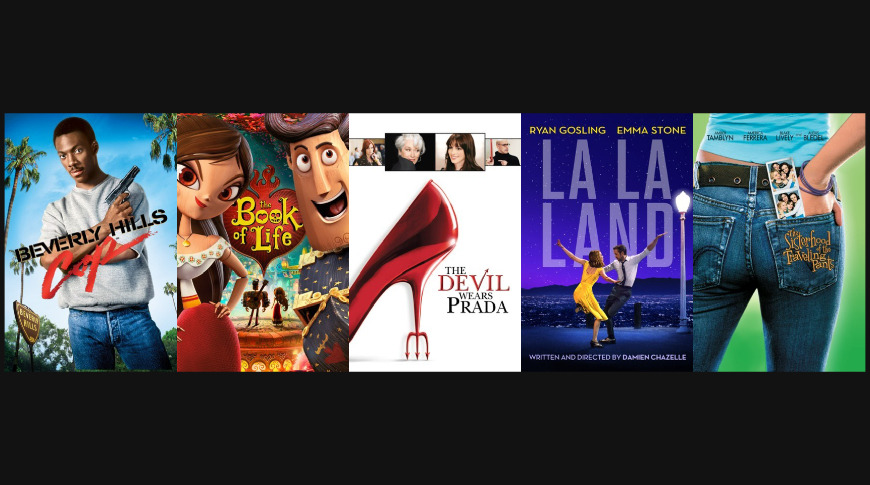 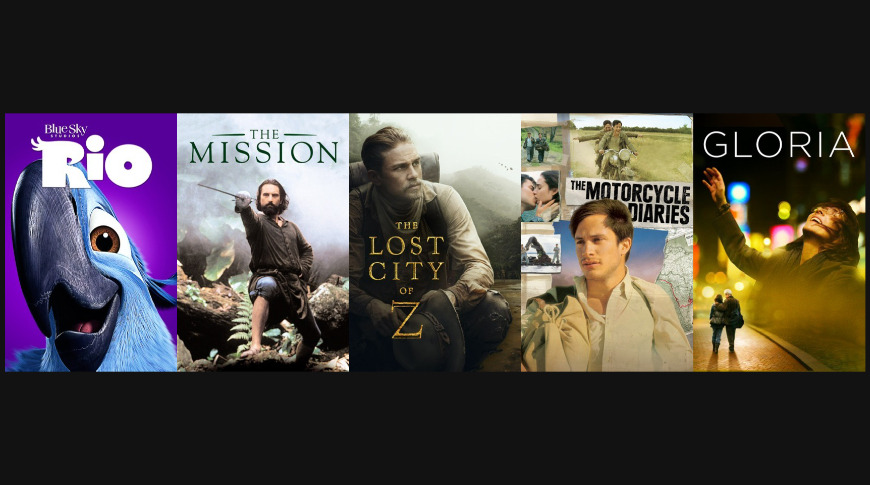 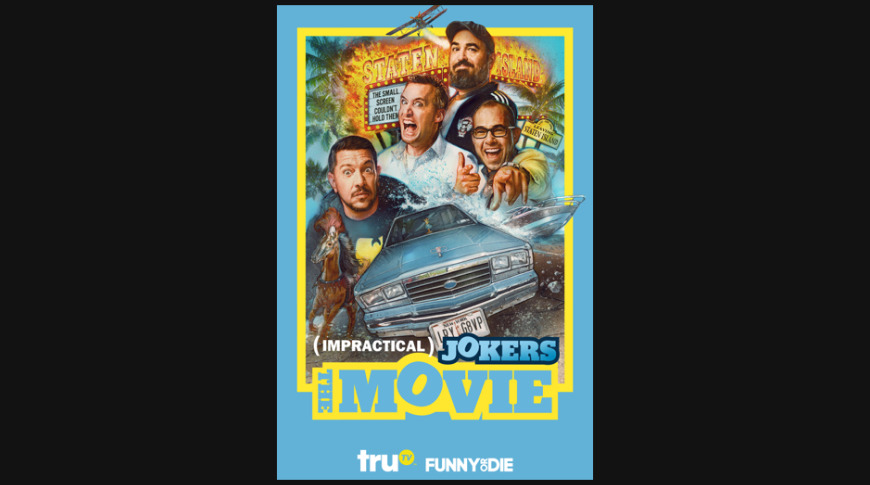 The weekly rental for this week is “Impractical Jokers: The Movie”. The hidden camera virtual reality game moves to the big screen for a silly adventure. One of the hosts invites us on a road trip full of hidden camera pranks.