Everything new with the Photos & Camera in iOS 14

Apple’s iOS 14 makes hundreds of changes to the mobile operating system. Here, we explore the Photos and Camera apps in the beta version of iOS 14 in depth to discover more than 30 tweaks and new features that users will see when they upgrade.

We’ve been testing the developer’s beta on various devices for the past few weeks, and after taking countless photos, we have come to appreciate the changes iOS 14 will bring.

Apple has made efforts to make navigating the Photos app easier while providing quick and easy access to your library. There is also a clear priority to make the Camera app more powerful, with many setting options more accessible to the user and new ways to take photos.

Of course, the two apps also have various quality of life improvements, icon changes, and performance optimizations that iOS users expect with a new version of the operating system.

Discover the changes in our practical video and follow them in our annotated lists.

All new changes to the iOS 14 Camera app 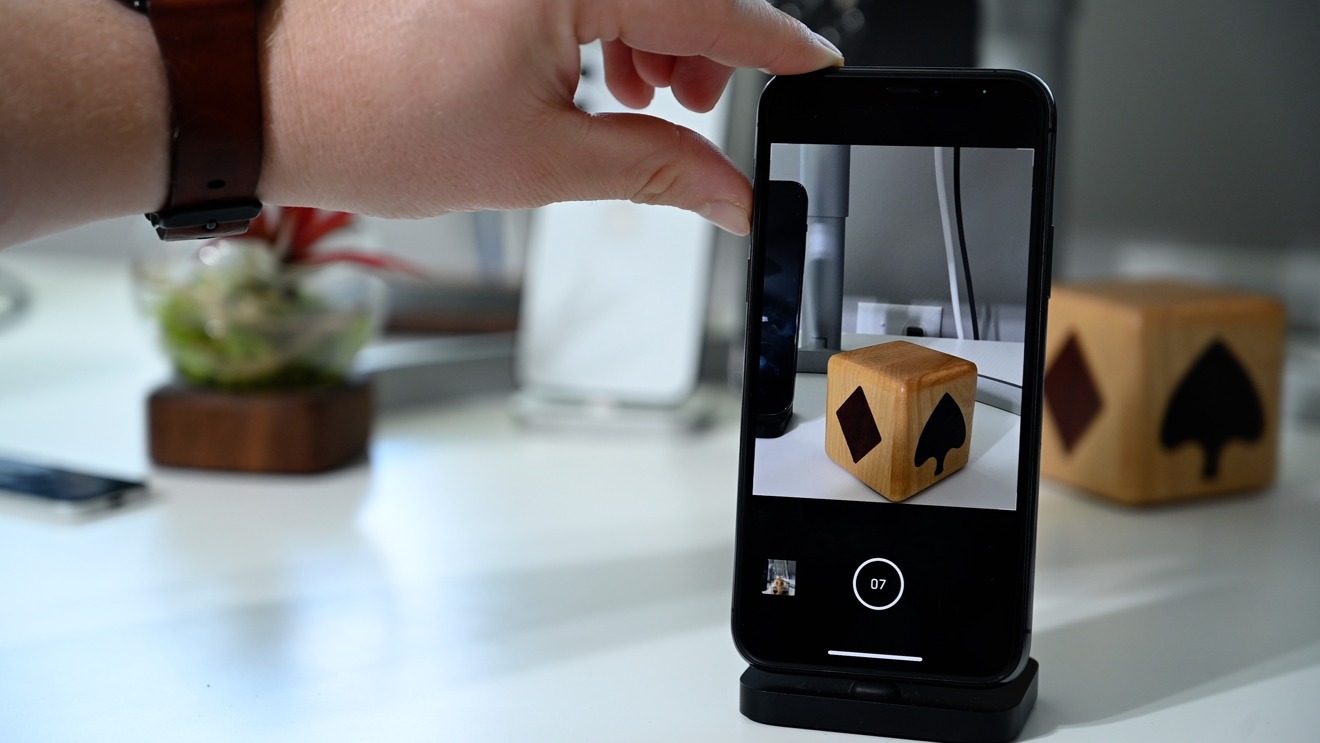 Capture photos continuously with the volume up button

All new changes to the iOS 14 Camera app 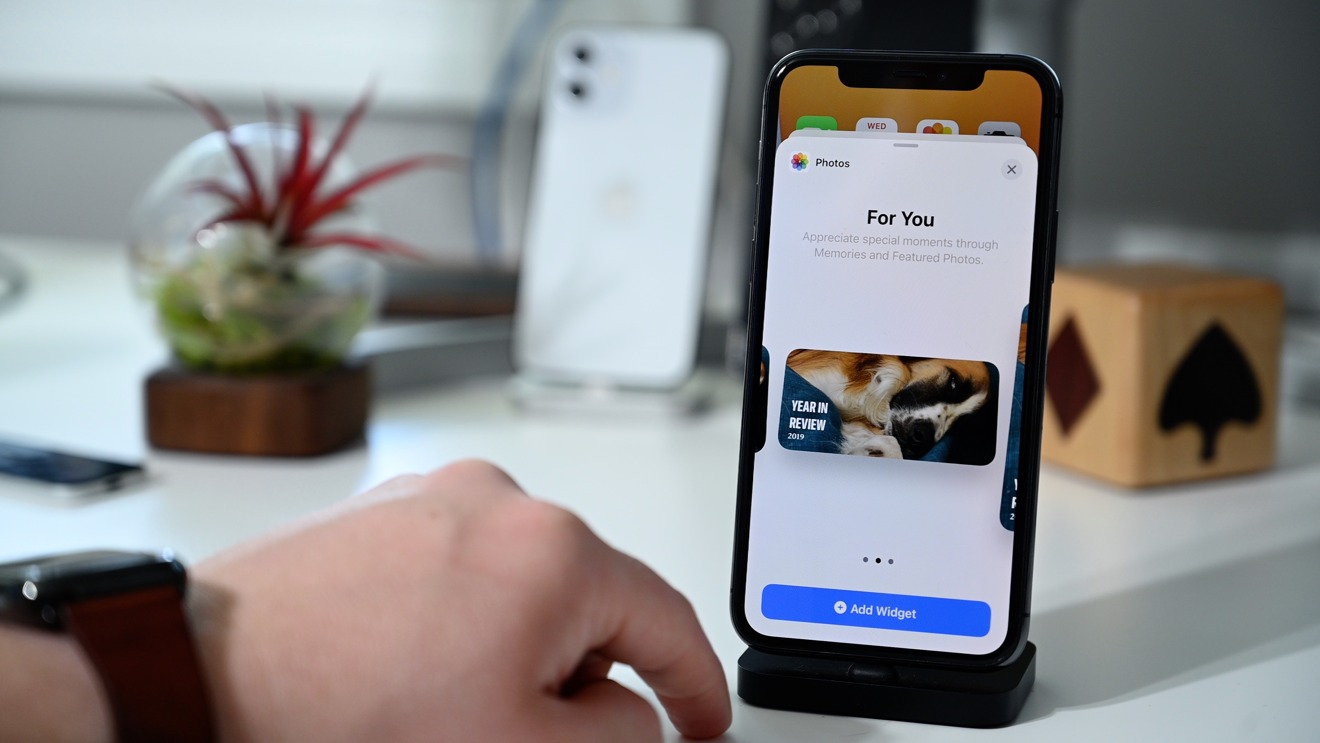 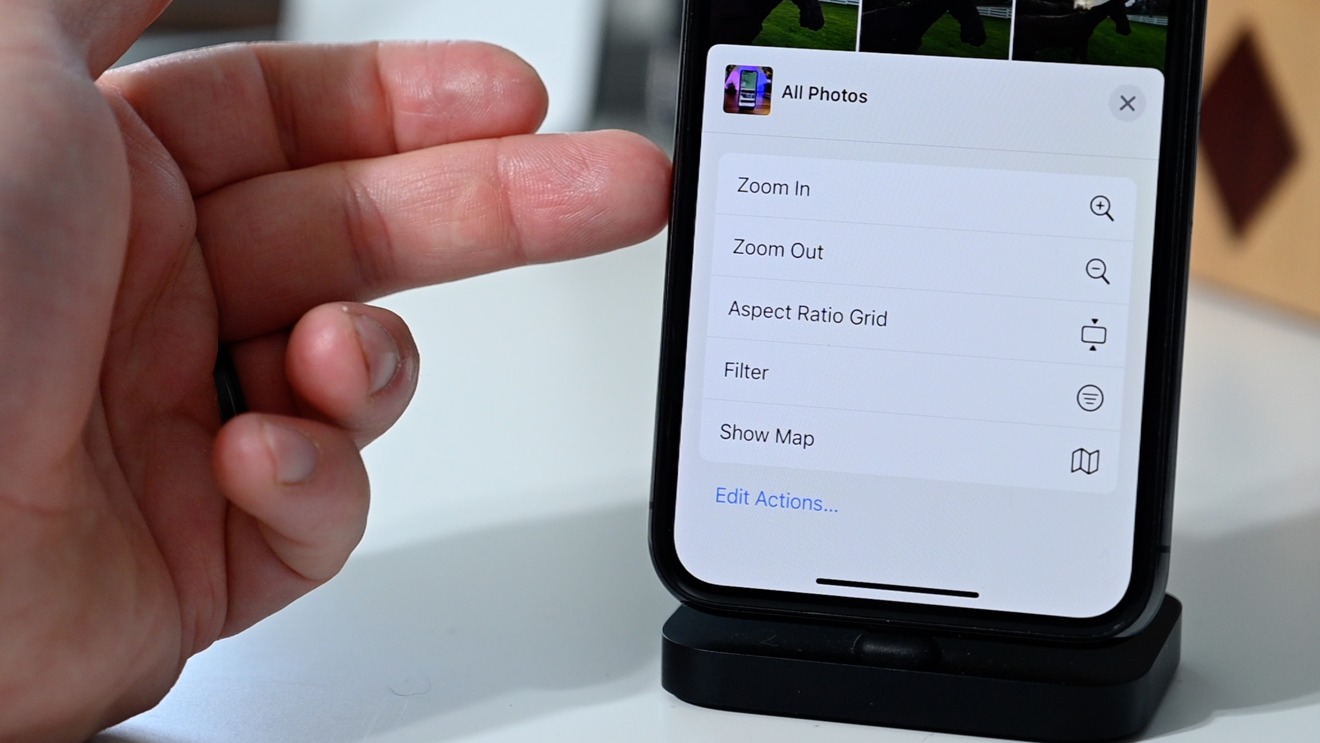 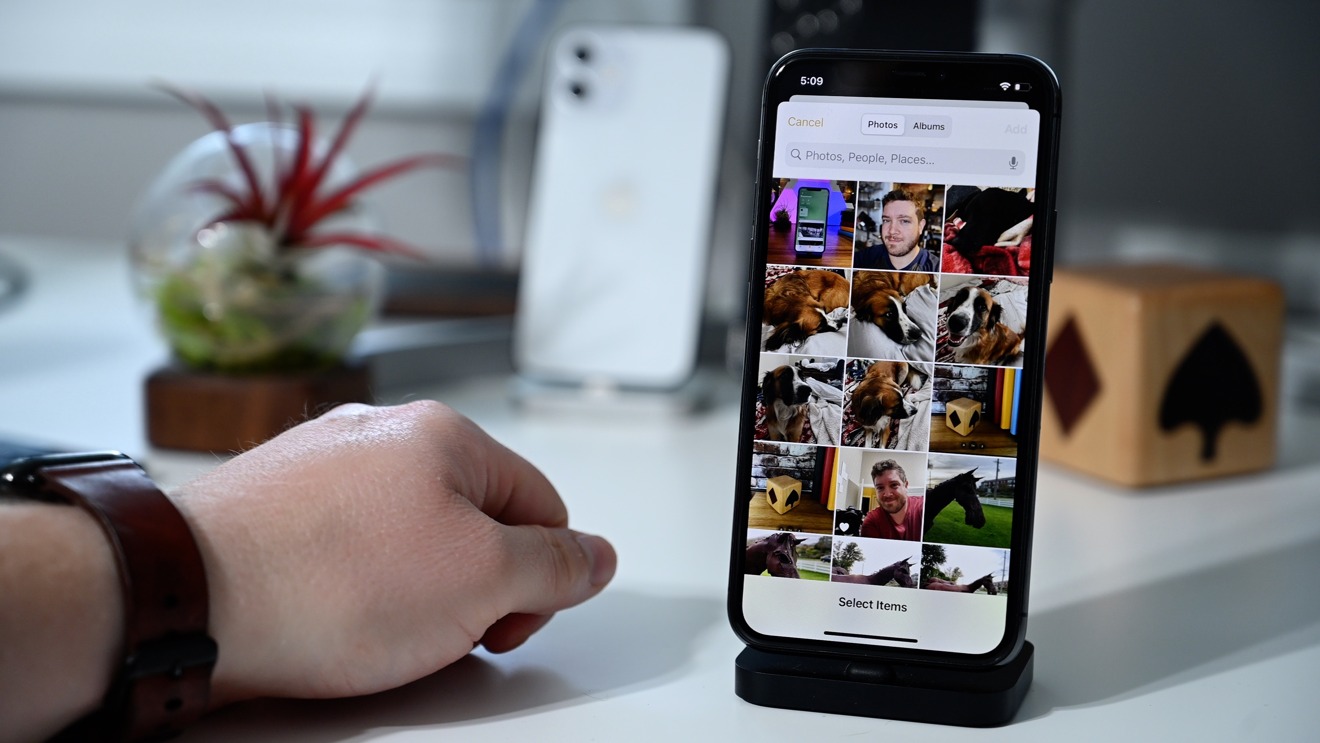