Apple hosts sales on iTunes content every week, and this week we’re showcasing 80 movies under $ 5 alongside the latest release “Bill & Ted Face The Music”.

This Weekend Only: Films by Keanu Reeves 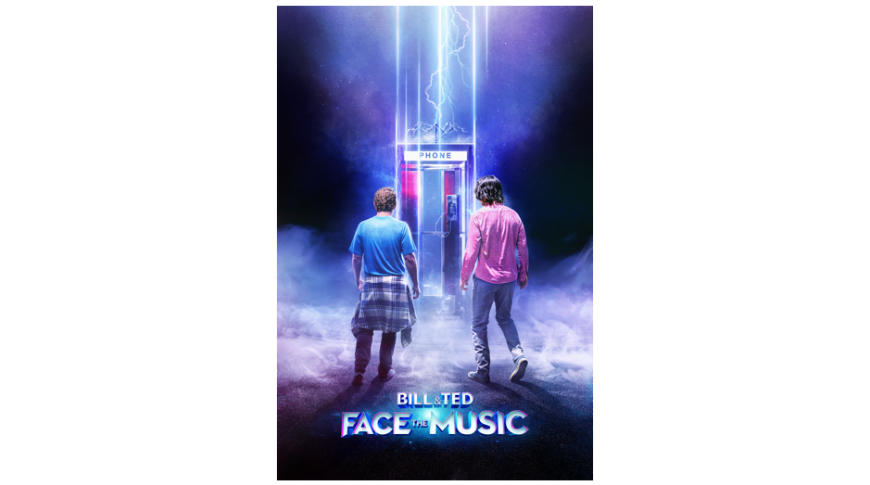 Bill and Ted face the music

This week’s film is titled “Bill and Ted Face the Music”. The long-awaited third installment of the Bill and Ted franchise is here with more time travel adventures. Now middle-aged, the duo must travel through time to save life as we know it with a song that will bring harmony to the universe.

This is a premium version for digital and will cost $ 24.99 to purchase the movie. There is no rental option. There’s a three-movie bundle for the entire franchise for $ 34.99.

Apple is having a big sale over the Labor Day weekend with movies for $ 5 and under. These are the best choices for each genre. 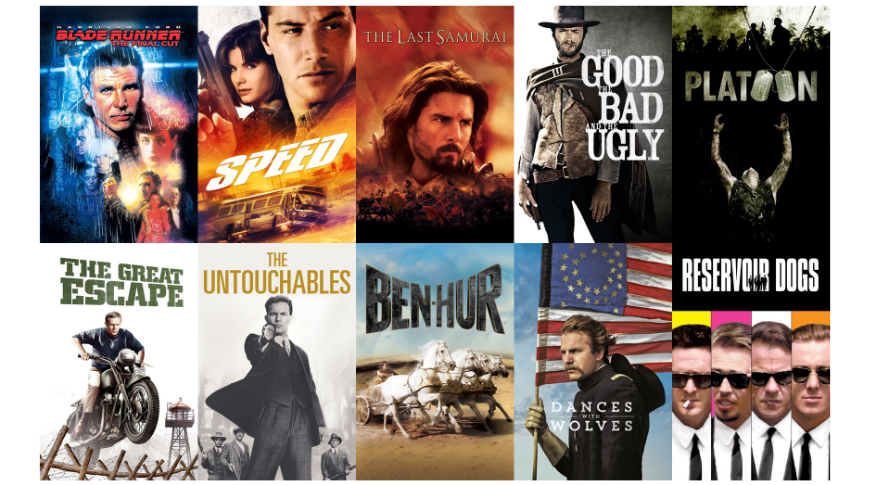 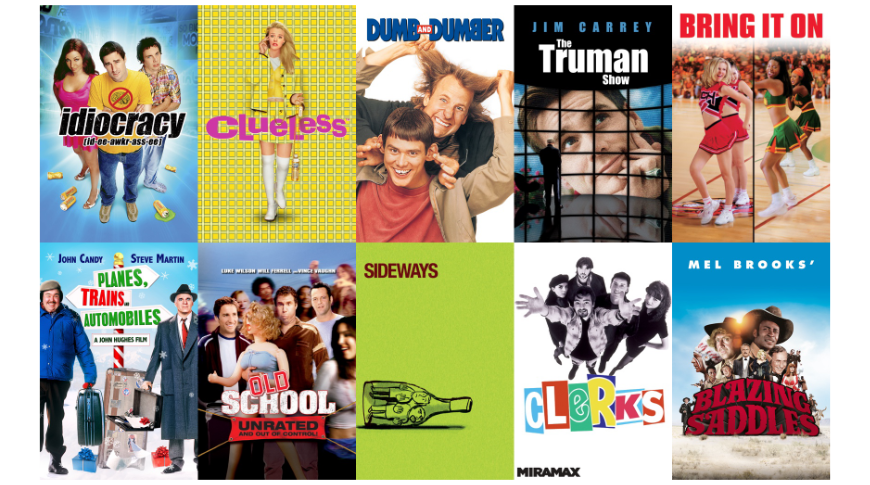 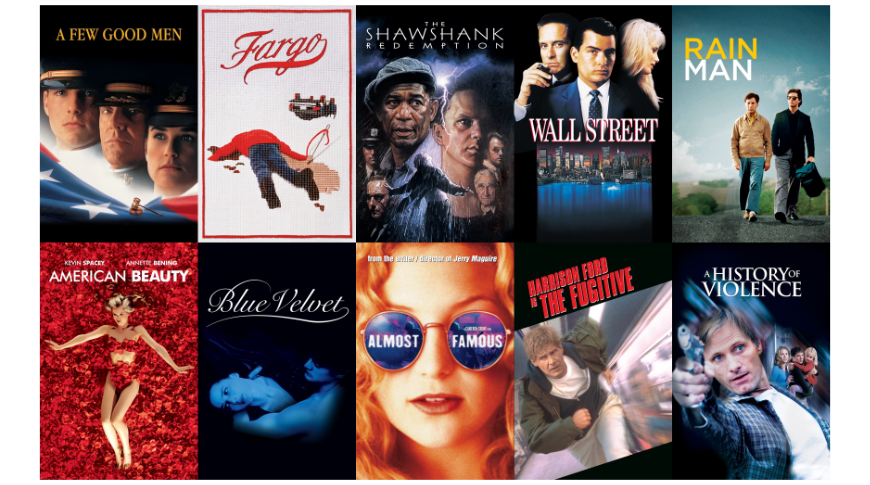 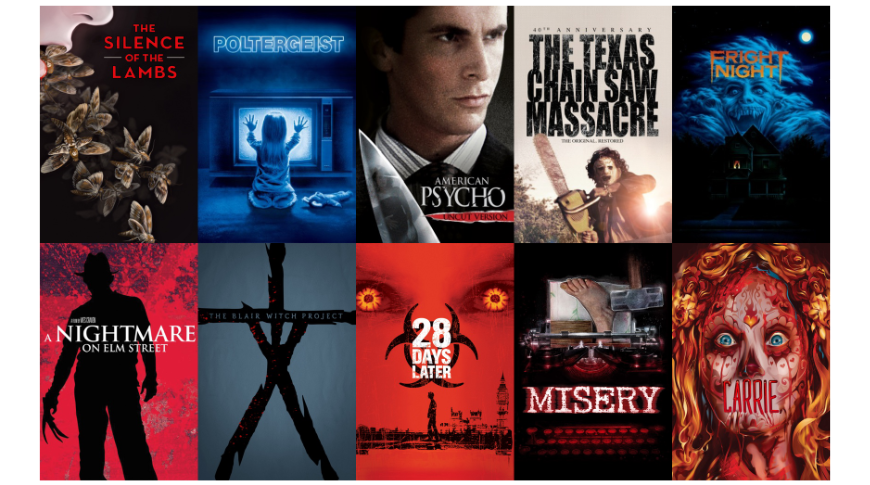 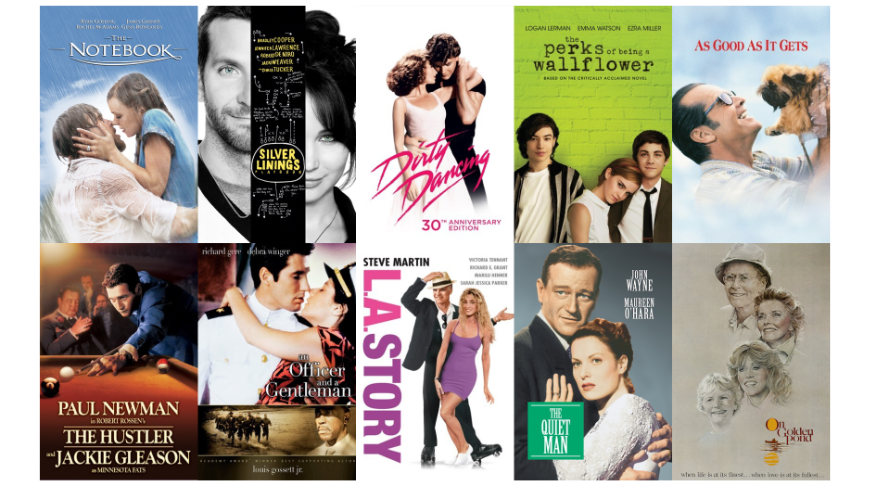 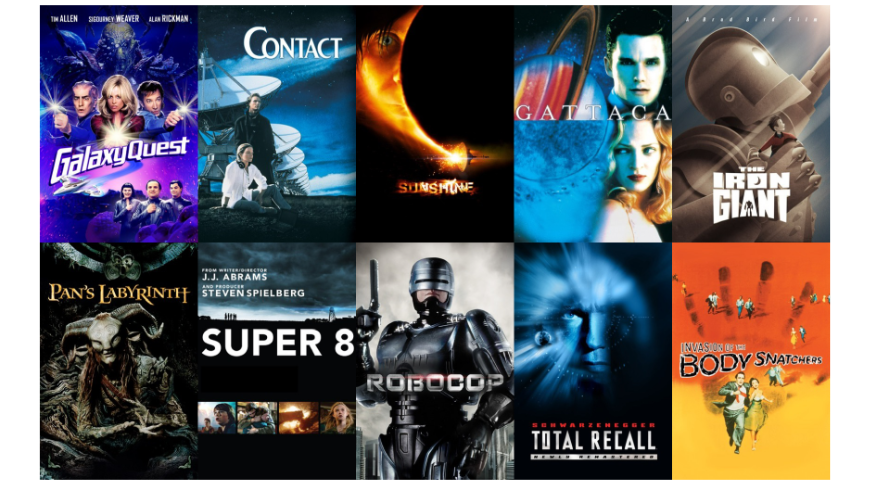 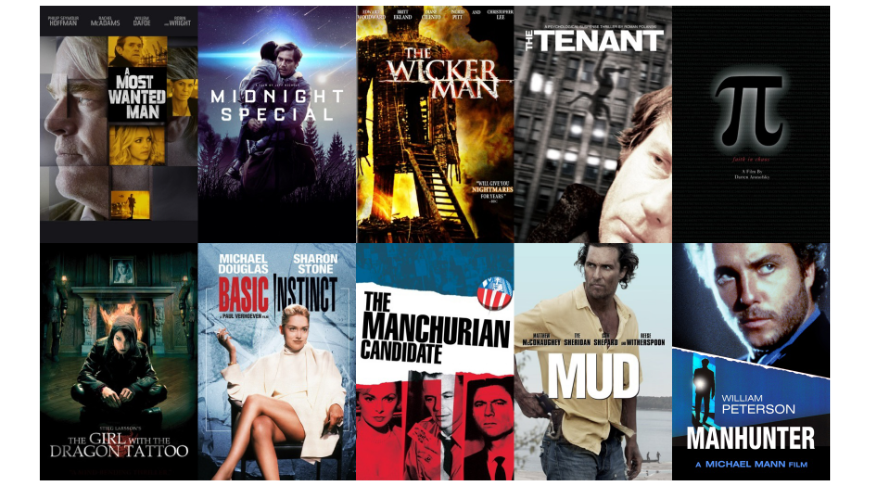 iTunes is showcasing its staff best choice for weekly movie rentals of $ 0.99, down from the normal $ 6.99 rental cost of an HD or 4K movie. 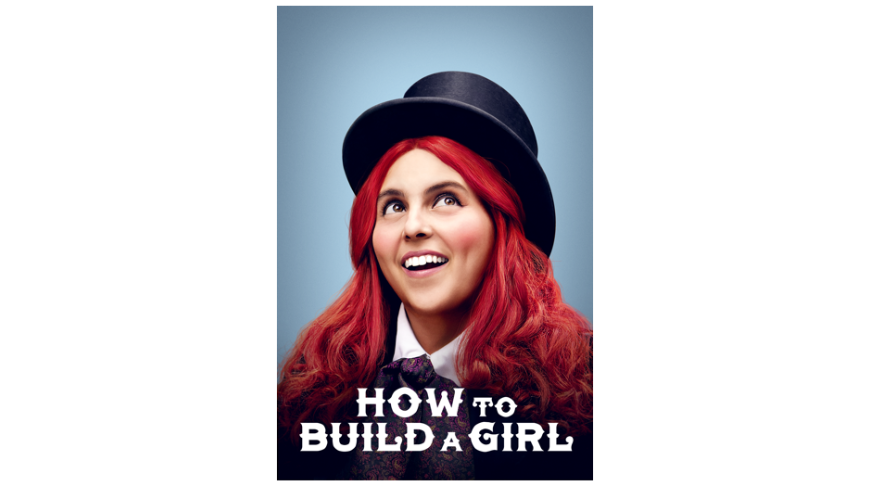 How to build a girl

This week rental week is “How to Build a Girl”. This coming-of-age comedy follows Johanna Morrigan on a quiet person’s journey to a famous music critic. She needs to examine herself and find out if she really becomes the woman she wants to be.