Apple frequently releases movies for sale, and this week is no exception. Apple released dual-functionality bundles and Tom Hanks movies this week.

“Archive” is a new film release from an independent studio. The film takes place in the near future where the memories are kept in a computer system called Archive. A man’s wife dies in a tragic accident and wants to bring her back to life by placing her memories in a robot he builds. And, of course, things go wrong.

This weekend only: Film Noir 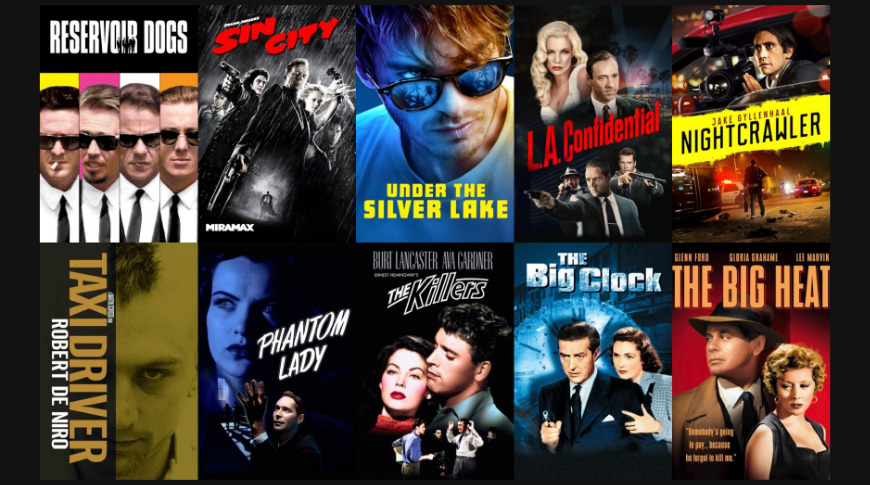 Apple highlights movies under $ 10 a week, usually themed according to a major movie release. This week’s offer focus on the movie collections and Tom Hanks. 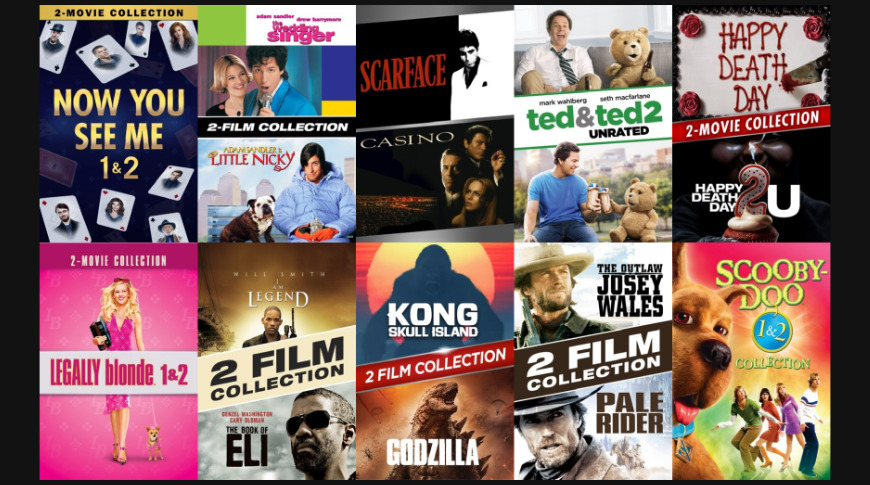 iTunes presents its first personal pick for $ 0.99 weekly movie rental, down from the normal cost of $ 6.99 renting an HD or 4K movie. 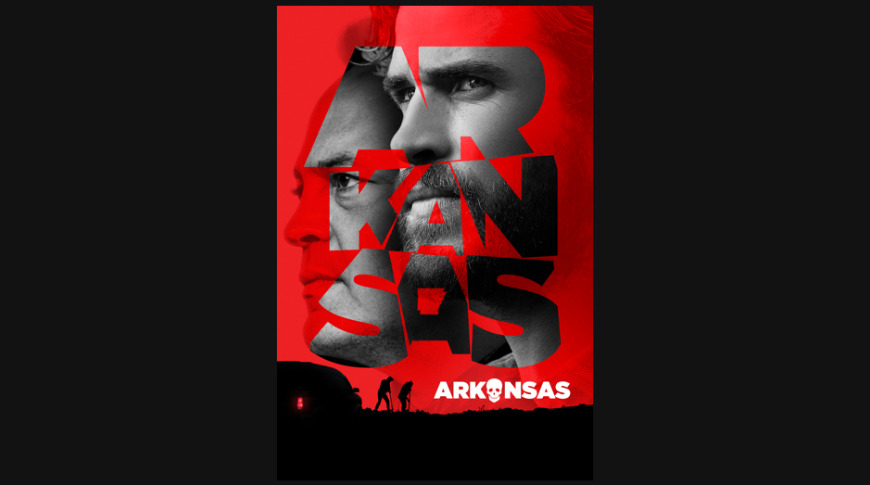 This week’s rental of the week is “Arkansas” in which two drug couriers unexpectedly become a threat to their kingpin. The film is based on a successful novel that weaves three decades of drug trafficking in the Deep South and explores the cycle of violence that takes place there.

The film can also be purchased at the reduced price of $ 7.99. 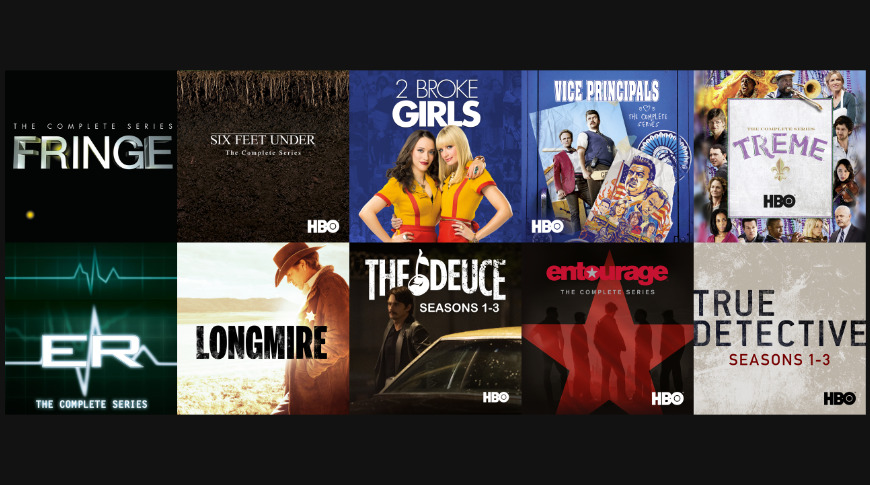