The Apple subsidiary that makes the FileMaker Pro database and application tool says its rapid development systems are now in greater demand due to the COVID-19 epidemic.

Following the release of Apple’s financial results, better than expected, the company’s subsidiary, Claris, says it is also growing due to the same coronavirus problems that have plagued most tech companies. The company, which has repositioned itself from a database company to an application development company, explains that this is due to the ability it offers to users to create solutions that require “low coding” in addition to the models provided.

“There is a huge opportunity for the low code to help in the Covid-19 situation,” Brad Freitag, Claris CEO, told CNBC. “[Software] helps heal the world, and awareness of low code categories for nonprofits, government, health care and education is on the rise, and this can have an immediate impact, a profound impact. “

Without giving figures, Freitag says Claris has seen demand from potential users, particularly in healthcare, education and logistics, increase by 50% since early March 2020.

“You never want a crisis to support your sector,” Freitag continues, “but I think [demand] will grow even more than expected, in part because we will be heading into a recession and this will put increased cost pressure on organizations that solve complex digital problems. “

For an example of rapid creation of applications via its software, Freitag indicates that the company worked with a European hospital to create the COVID-19 patient software in a single day. “They had a decision tree map drawn on paper for triage of Covid patients,” he says. “[They would walk] in a central room in intensive care and [go] through a decision tree to determine next steps. “

At first it worked quite well, but Freitag explained that the sheet of paper had to be replaced by software because the hospital had to keep revising its decision tree. “The challenge with this sheet of paper being processed changes in real time,” he says. 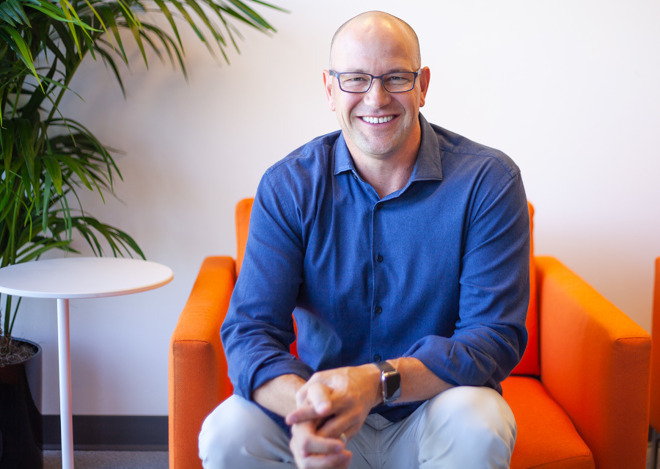 “In a strong market, [customers] could solve it with a bigger budget and industrial power solutions, “he says,” but we’ll see a more pragmatic approach. “In a recession, people have to be creative about the rationale for value. We will be happy to oppose large suppliers in terms of rationale for the business case.”