Three upcoming documentaries on Apple TV +, “Tiny World”, “Becoming You” and “Earth At Night In Color”, aim to reveal the wonders of the natural world and human development.

Premiering on October 2, “Tiny World” highlights the smallest animals on the planet. The series is shot with new specialized camera technology, giving viewers a glimpse into the lives of the smallest creatures and what they do to survive in the big world. 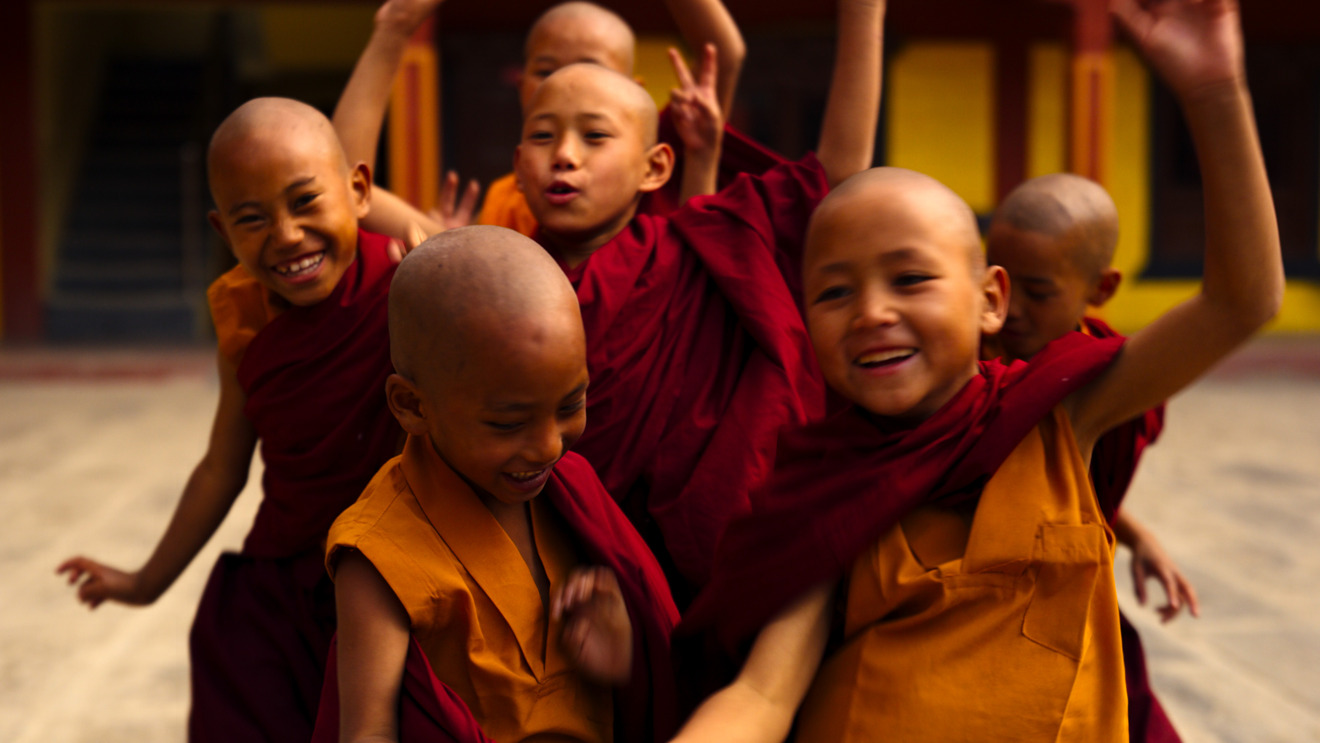 On November 13, “Becoming You,” a global series on child development, will discover how the first five years on Earth shape the rest of our lives. The series features more than 100 children from all over the world, from Nepal to Japan to Borneo. “Becoming You” will show how children learn to think, speak, move and show how different our travels can be while showcasing our common humanity.

The series is narrated by Olivia Colman, produced by Wall to Wall Media and is produced by Leanne Klein and Hamo Forsyth.

Earth at night in color

“Earth at Night In Color” takes a unique look at the life of nocturnal animals on six continents, from the Arctic Circle to the African grasslands. For the first time ever, viewers will get a full color snapshot of the most active creatures after sunset.

The series is narrated by Tom Hiddleston, produced by Offspring Films and Sam Hodgson, and produced by Alex Williamson and Isla Robertson.

The documentary trio joins other Apple TV + documentaries, such as “Boys State,” a documentary that follows high school juniors as they make their way to the Texas Boys State leadership program, revealing the political motivations behind the upcoming generation of American voters.