Home » News » Favorite Apple Products – Here Are Mine, Which Are Yours?
News

Favorite Apple Products – Here Are Mine, Which Are Yours?

Okay, the pedants among us will say that today is not the end of the decade – it’s really a year from now – but it also seems appropriate for everyone to come back to my favorite Apple products over the years.

For some of us, of course, Apple products have been part of our lives for well over a decade. In my case, the first product to make my list dates back more than three decades…

In my case, my love affair with Apple products started with the very first Macintosh in 1984.

Aside from the incredibly expensive LISA, the Macintosh was the first computer to operate in a radically new way. No one who grew up with Macs and Windows PCs can appreciate how radical this graphical user interface was at the time. To see images of documents that looked like pieces of paper instead of green-hued file names. To leave commands like PIP TARGET = SOURCE and simply drag a file where we want it. Swap obscure codes to actually see bold and italic text on the screen.

Between 1984 and 2000, all of my desktops and laptops were Macs. It only ended when I took on a technological research role with a multinational standardized on Windows. This saw me use Windows machines for several years before I returned to freelancing, which also saw me return to the Mac. It was really like coming home!

Three Macs in particular stand out since this first …

The 17-inch MacBook Pro. I bought the first one in 2007 and used the last one until 2016. It offered desktop-like performance and a screen large enough to make me comfortable working at my desk as well as when I’m mobile – at least until digital photography requires it. a bigger screen.

The 11-inch MacBook Air. I had absolutely no reason to buy one at the time until blogging about a bike vacation provided the excuse I was looking for. I loved the portability of this machine. Until the arrival of the iPad, Air offered unrivaled portability. I just liked being able to carry it with me without really having the impression of lugging a laptop.

And the 15-inch MacBook Pro with Touch Bar. I was reluctant to sacrifice the 17 inch screen, but I was won over by the fact that this machine was the best of both worlds. Previously, I had used the 17-inch MBP at home and on the road, and the MBA when I was out of the office for the day. Now I had a machine that was powerful enough to be used in the office and still portable enough to be taken with me for use on the go. 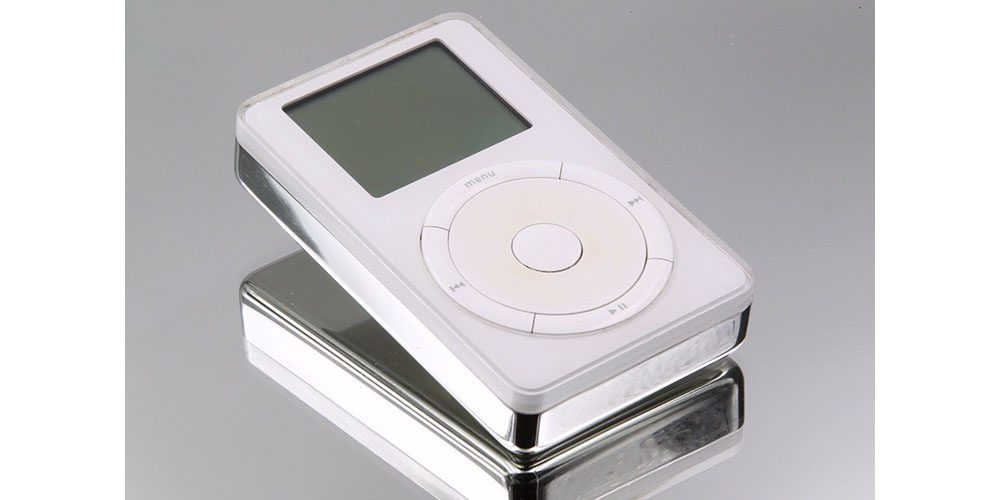 I was in New York on the day of the iPod launch, and despite the fact that there were a lot of sites I wanted to see, and that we were only there for five days, a considerable part of the first Day was spent running across Manhattan to try to find somewhere with the iPod in stock.

I am a big music fan and I usually walked around with music in my ears since the first Sony Walkman. This slogan “1000 songs in your pocket” was, if you excuse the pun, music for me …