Facebook wants to help you make friends with new things.

Facebook is everything about helping you to make new friends and find new ways to analyze personal data. According to reports from CNETFacebook wants to help people discover what is in common with others using the new label of public conversation …

Essentially, when you read a public conversation, such as a comment from a brand or publisher, Facebook shows that it is in common with those who participated in the conversation, as shown in the screenshot below.

For example, if you are reading comments on a publisher's post, you may see a label "both went to Indiana University" next to the name of another author. According to other potential common points Facebook is likely to be emphasized that it is part of the same Facebook Facebook group, employer, home or current city.

Facebook now says that in the United States it is testing this feature with "few" users. The company does not mention the details (or case) of how to provide this function to all users.

According to Facebook, the goal of this function is to "aid people's connections" by making commonalities easier to see.

Facebook spokeswoman said, "Knowing what you shared commonly helps people connect." "We are testing coming up with comments from people who are not friends but adding common ones that may have something in common with you."

What do you think about this function? Will it help you to keep track of new people to be friends? Please tell us in the comments! 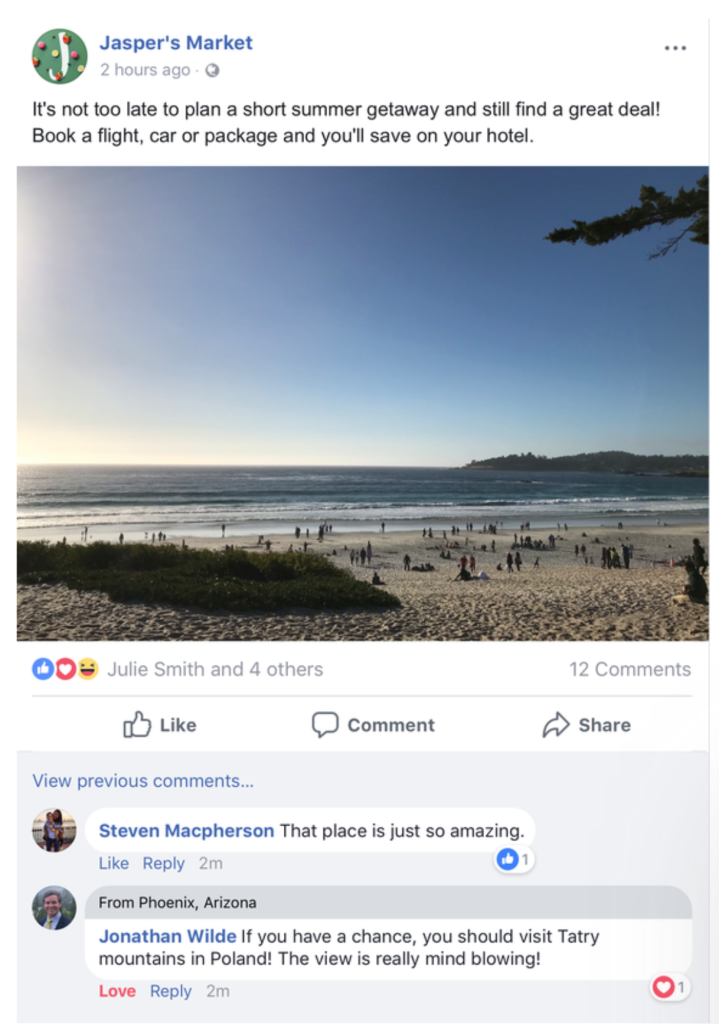