I was in Germany last week and I watched the technical scene and the Reeperbahn festival in Hamburg. Although I only heard about this festival for a year or two, it is now 13-year-old festival and the conference & # 39; the South-South West of Germany & # 39; become. With more than 600 bands and musicians and hundreds of conference sessions and workshops, it was indeed reminiscent of Austin's famous South by Southwest festival, but with better weather and tastier German cuisine.

A pork cub with sauerkraut – a German delicacy that tastes even better than it looks.

So, because I'm immersed for a week in the German perspective on future technology, I want to make a few predictions about what things can look like in ten years' time.

By 2028, many operating rooms in hospitals will be equipped for robot-assisted surgery. I have made a demonstration of a smart surgical suite by the Computer Assisted Surgery (ICCAS) Innovation Center and I am convinced that computers and robots will be a main component of many operating rooms within a decade, improving the accuracy of doctors and your time operating table. Another demo showed a robotic arm that drives a surgical needle more accurately and less invasively than a human being. 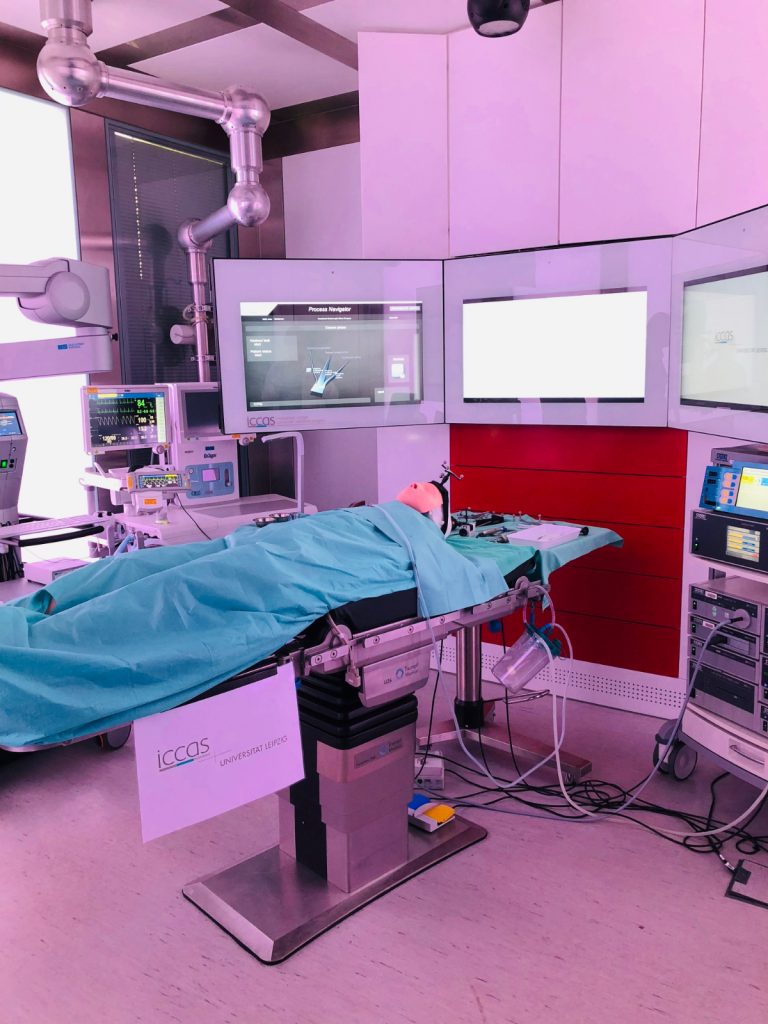 The operating system of the future includes robots, sensors, monitors and more.

The next generation of wireless services known as 5G will soon be rolled out. If you've heard something about 5G, you might think that the biggest advantage is speed, because it will be much faster than our current 4G wireless networks. But last week I learned something that makes me think that speed might not be the biggest advantage of 5G. That is that 5G can reduce latency: the time between giving an instruction on the one hand and execution on the other. And ultra-low latency enables almost real-time wireless data communication, allowing shared intelligence between vehicles. Subsequently, each car or truck can have a situation deficiency of nearby vehicles and respond appropriately in less time. In combination with the cameras and sensors of today, I predict that the low latency of 5G will stimulate the growth of cars without a driver by making them safer.

Virtual Reality (VR) does not let me vomit anymore!

Straight ahead, by 2028 virtual reality (VR) becomes mainstream. Last year I tested a few VR-setups, but they all made me feel sick in a few minutes. This year I tested and hurt several VR systems of the next generation to discover that they no longer make me ill. And in fact they were so cool that I did not want to turn off the headphones. In ten years, virtual reality will be ubiquitous in location-based entertainment venues, including arcades, laser applications, bowling alleys, cinemas, arenas and concert halls. 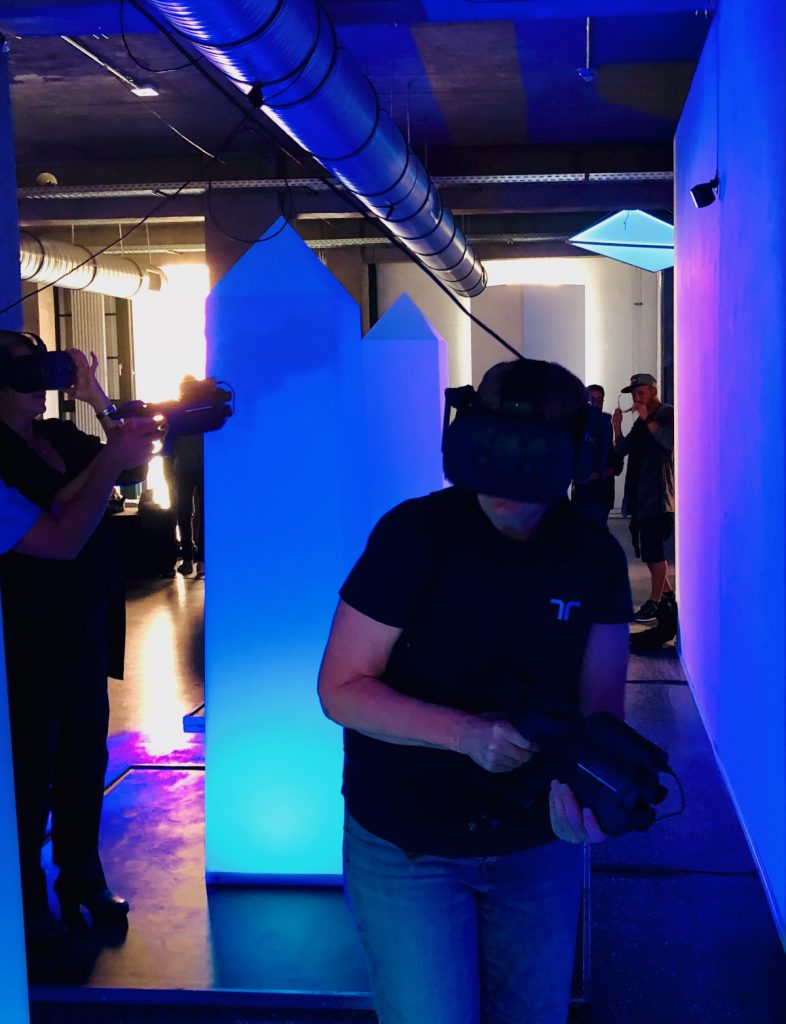 VR laser tag was more fun (and more beautiful) than a real laser tag; I wish you could see what we saw in the headsets!

Finally, 3D printing is about to revolutionize the parts and repair industry. 3D-printed parts of steel, aluminum and titanium are already being used in aircraft, cruise ships and cars, including the Bugatti Chyron. 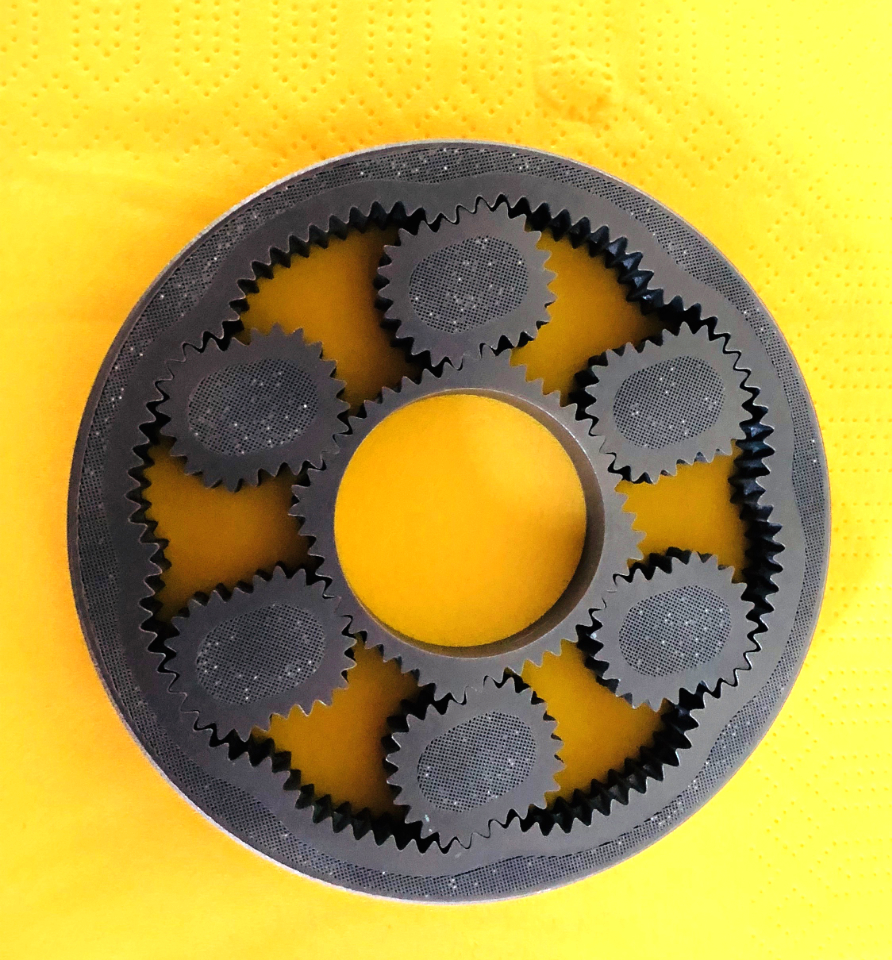 This part is printed 3D as shown; all gears run flawlessly.

By the year 2028, waiting for a part of a remote warehouse is a distant memory, with many companies printing the right parts on request.