Samsung was the only supplier of OLED screen for iPhone X as the only company that meets Apple's stringent specifications and quality standards, but it seems to have been changed for iPhone Xs / Max. 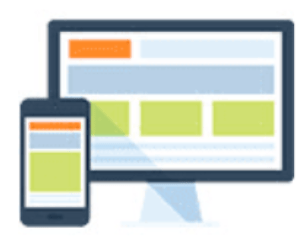 According to officials, LGD's sixth generation flexible OLED panel has recently passed Apple's series of quality tests. Also, display makers are preparing to start mass production of OLED panels on two production lines at the E6 factory, and until recently they could only be used for trial operation.

Apple usually prefers to split parts orders between at least two suppliers to improve supply chain reliability and improve negotiation positions. Ideally, Samsung and LG may want to divide the display in half and want to have you pay $ 2.7 B to make a production line dedicated to the iPhone, but LG reportedly said,

So far, LG suggests that it will produce 2 million to 5 million screens during the initial production run.

To The Interior Of The New Amazon “Go To” Grocery Store