Apple distributed WatchOS 5 Developer Beta 10 to developers on Friday and made it to the week of two developer beta releases. Developer Beta 9 will be released on Monday and next week will be a week of holiday.

watchOS is the only operating system Apple does not offer public beta. 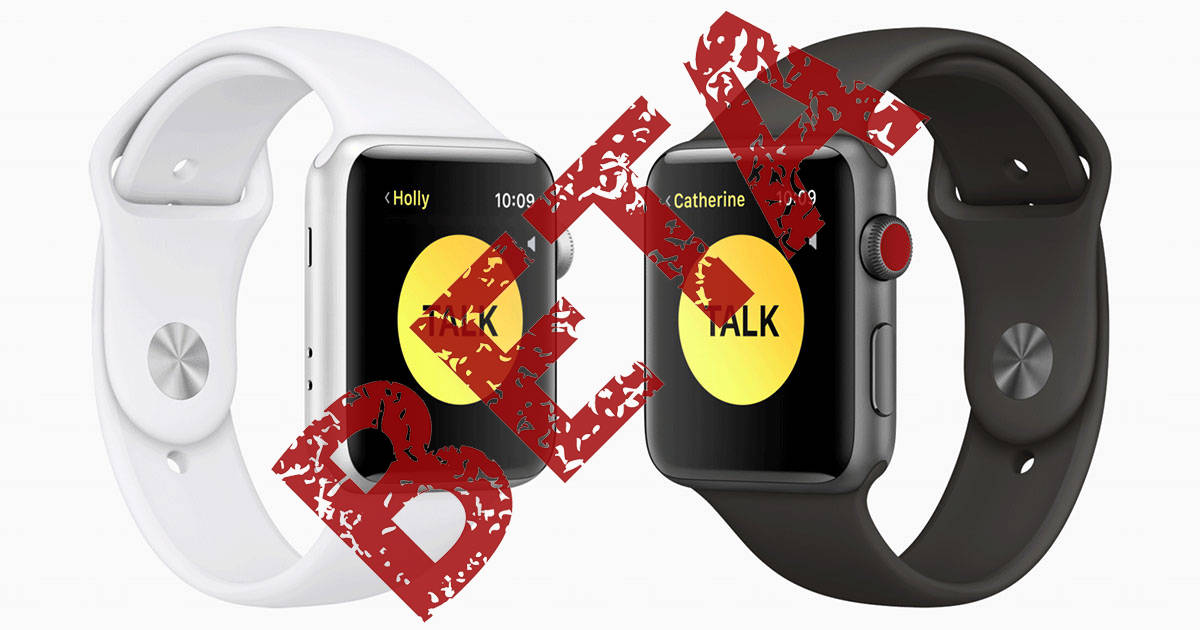 To install watchOS Beta on Apple Watch, you need to be a member of Apple's Developer Program. As a free upgrade from Apple Watch Series 1 onwards, official public release is scheduled this autumn.