Discussions continue on the discussion of the global flagship store in the Melbourne Federation Square in Apple. As the Future Melbourne Commission prepares to discuss this project at the public meeting scheduled for September 4, the newly released plan will give the public the rationale for Apple's design thinking and the rationale for rejecting the city council in detail .

In July, Apple and architect Foster + Partners submitted a revised drawing to the city of Melbourne for a multi-level retail store planned at the current site of the Yarra building in Federation Square. The plan was made in response to constant criticism from both parties' organizations and people in Melbourne. Some people condemned the design "Pizza Hut's Tower", but the general attitude was the sense of losing sight of the decline of public space.

The Melbourne city council announced the evaluation of the new plan as a result of extensive review, refused the revision and raised additional concerns about the design. Illustrations with annotated documents and designs will be a highlight of the next meeting of the Melbourne Future Melbourne Committee. 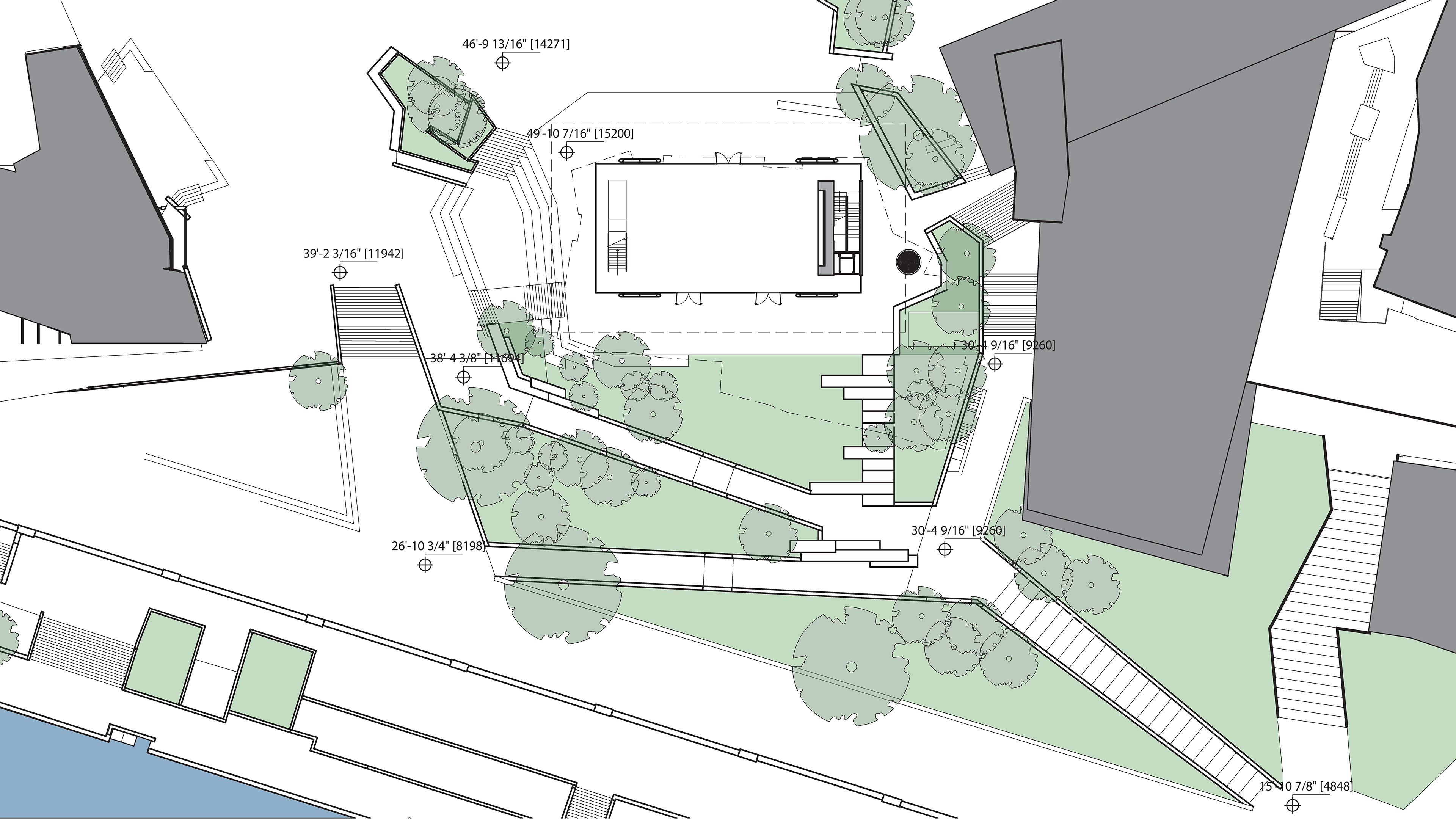 Descriptions of Apple's initial project and the comments of the July revised edition only depicted invisible parts of the store, but complete documentation reveals an important scope of building design ambitions. Given the relationship between architecture and the sun and the prospects of the adjacent Yarra river, once the store is complete, it will be ranked among other retailers of landmark Apple like Chicago's Michigan Avenue. 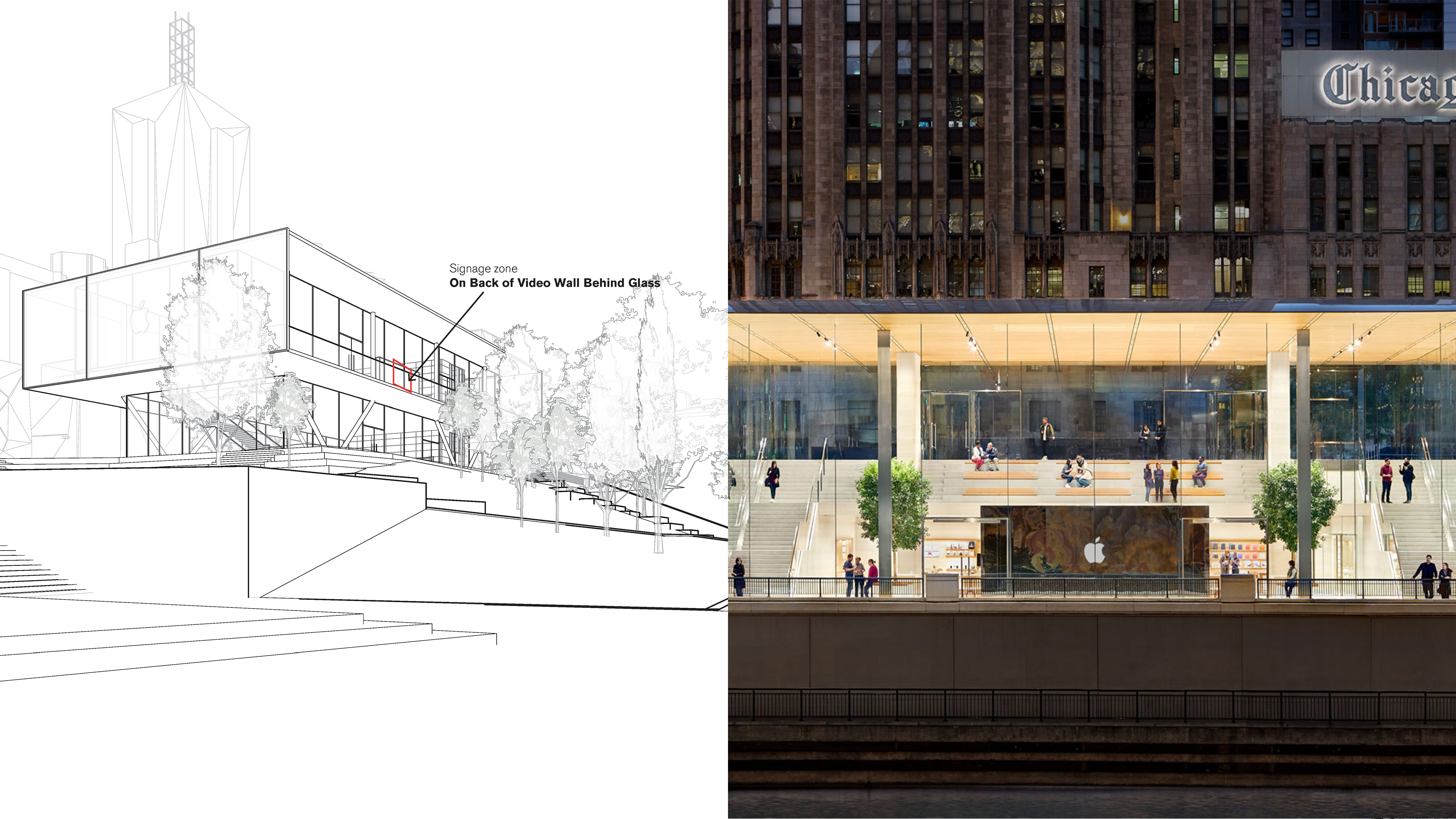 Additional entrances from the two double doors on the river and Federation Square provide access to the store. To the west …